What To Expect From Fast and Furious 7 (Images and Video) 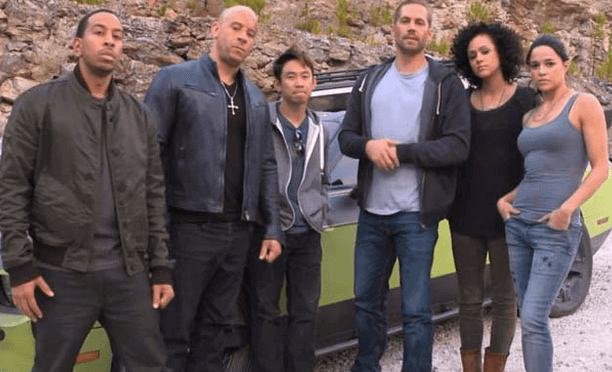 Moviegoers and race car fans will be rejoicing at the fact that the much anticipated Fast & Furious 7 is about to hit the theaters this weekend worldwide. It promises to be a kickass ride with lots of majestic super cars and exotic cars headlining the movie. The movie has also generated a massive hype due to the untimely death of actor Paul Walker, and tributes have poured in from everyone connected to the actor who played the role of officer Brian O’Conner in the Fast & Furious franchise.

His role was completed by his brother, and there were some clever editing tricks and computer graphics that make it seem as if Paul Walker is still alive. However, the end of the movie promises to be a real tearjerker for most fans, since it is going to be the last ever movie in which they will see their beloved movie star. Vin Diesel and Paul Walker were the heart and soul of the Fast and Furious franchise, and the seventh edition of the franchise is expected to be the biggest commercial success this year. So if you are all geared up for the Fast and Furious movie, here are some things that you should definitely expect from the film.

The Fast and Furious franchise has been built around adrenaline pumping stunts in exotic and luxury super cars that will leave you breathless. Take any movie for the franchise and you will have no shortage of insane stunts performed to perfection. The movie itself promises to leave you on the edge of your seat if you have seen the trailer, and you are definitely guaranteed a thriller filled ride in the film. 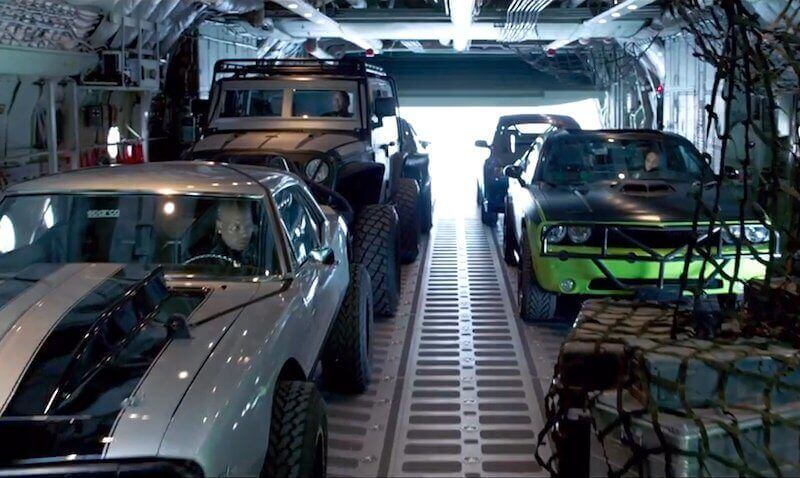 If there is one thing that is a dead certainty in the Fast and Furious 7 movie, it is the fact that you can be guaranteed to see some absolute humdingers of exotic cars that are driven to the absolute edge. Beefed up Subaru Imprezas and Dodge Challengers are just the appetizers and you can even find the Lykan HyperSport, which is driven off the roof of one building to the other, which should tell you about the level of entertainment that you are guaranteed. 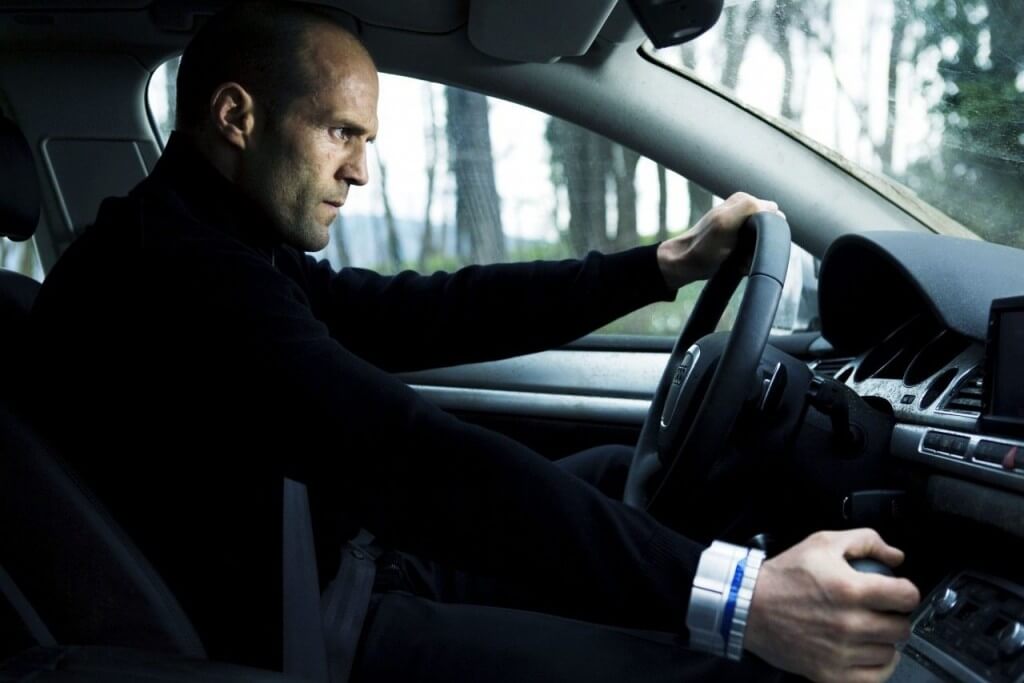 Jason Statham always brings some spice, athleticism and a sense of speed into his films, with his next level stunts and fast-paced action scenes. The English actor is bound to add some much needed spice into the movie and many are hailing his inclusion into the story line as a masterpiece. He appeared in the end scene of the 6th movie to give the impression that the 7th movie will be an all action revenge saga, and that has raised the stakes even higher for the movie.

All in all, the Fast and Furious franchise isn’t just about supercars and exotic vehicles being driven to their limit, since there are other factors that have become synonymous with the franchise. Paul Walker may have passed away but his memory will live long with us forever in Furious 7.