What These Teens Drive Will Make You Rethink Your Life 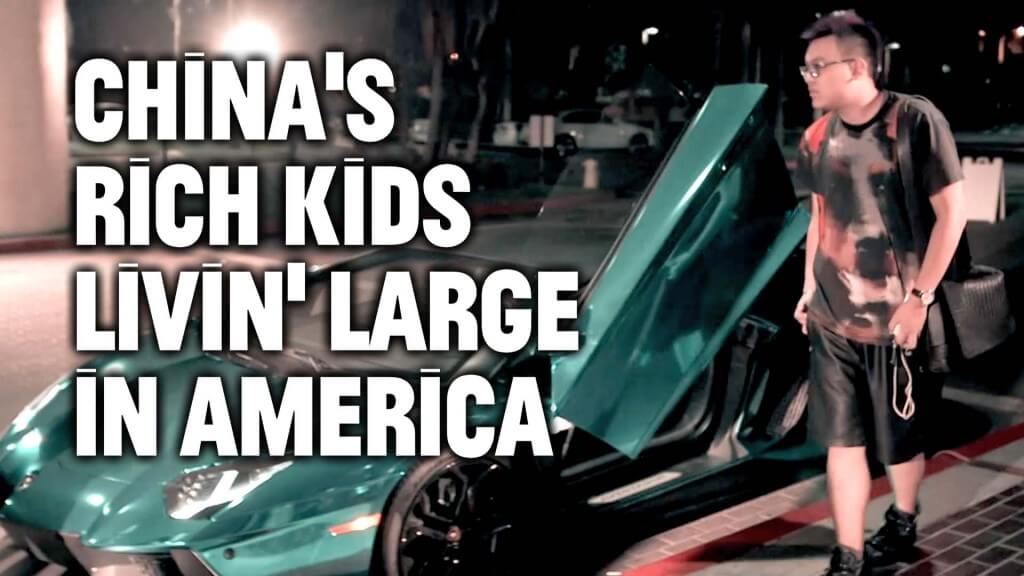 Yeah, these are kids under the legal drinking age driving around $250,000 Ferrari’s, Lamborghini’s, Bentley’s, and any other supercar or exotic whip you can imagine. We’re not sure how we feel about this so we’re counting on some comments to get more of a general consensus. The quote from the video is;

China’s ultra-rich are growing in number and in wealth – and are sending billions of dollars out of the country. Much of it is landing up in the U.S. where many children of the wealthy elite are sent to get an American college education — and they’re living large. Vocativ found a sub-culture of these Chinese students in California. They drive luxury cars like Maseratis and Ferraris and flaunt their wealth at discreet private parties and in online groups, like “Super Cars in America”. 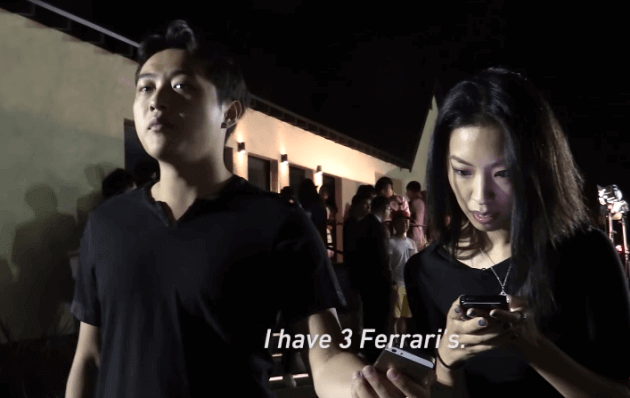 To these teens, driving around in Ferrari’s and Lambo’s is everyday life…must be rough.

Checkout the film below made by Vocativ. This short film will give you an idea of just how much money China’s elite have. Get this, in the past ten years China’s billionaires have gone from three to over 350! Of course there’s plenty of controversy when nearly 100 million people still live below the poverty line. 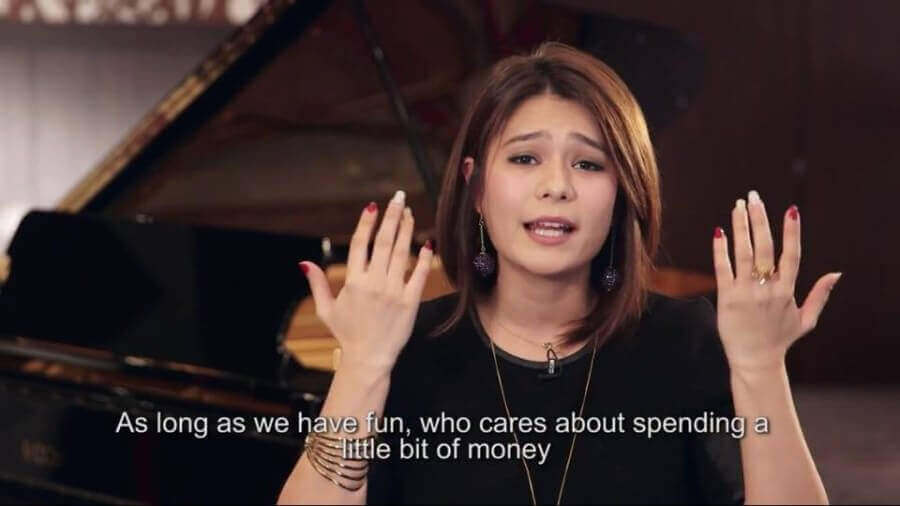 For a lot of the super wealthy, the first thing they do is come to America. Chinese students account for 60% of all foreign student enrollment, most of which attend schools in So-Cal.