Top Gear Is Back Baby! 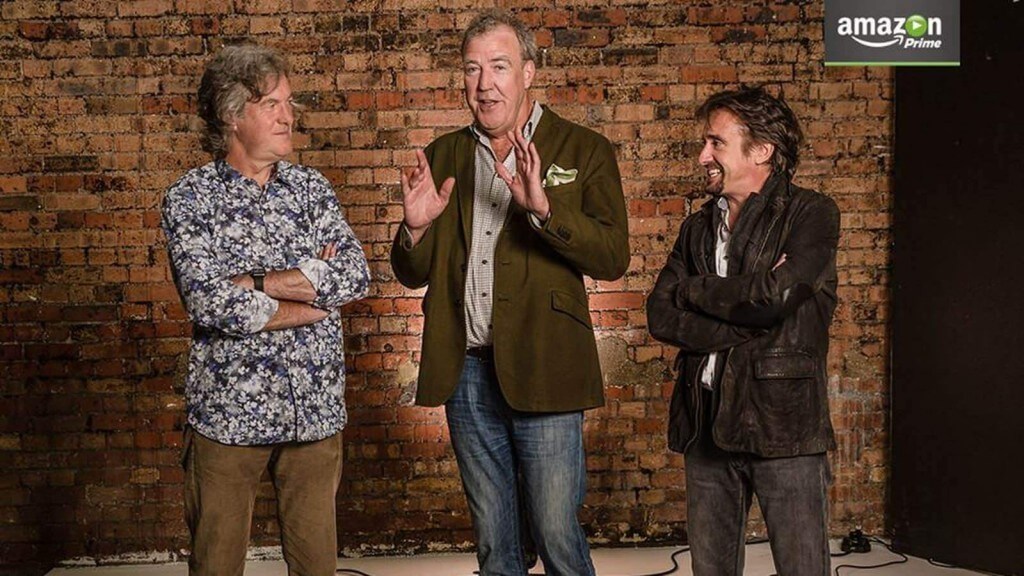 Who ever said you can’t keep a good man…or men down, must have been referring to the hosts of the most popular motoring show on earth, Top Gear.  That’s right, after the fiasco and being abruptly pulled from air episodes before they teased us with the ultimate car showdown, P1 vs LaFerrari vs 918, they were shut down.  That left Top Gear fans all over the world to download old episodes on amazon.

Well, you’ll be using amazon a lot more now to see these three guys.  That’s right, Richard Hammond, James May, and Jeremy Clarkson have signed a deal with Amazon Steaming Video service.  We’re not sure what the name will be, although “House Of Cars” is something we’ve heard floating around the internet, we’re sure the crazy races and insane supercars will be back in the mix.

Here are a few quotes from the fellas:

Clarkson said, “I feel like I’ve climbed out of a biplane and into a spaceship.”  May added, “We have become part of the new age of smart TV. Ironic, isn’t it?”  and lastly, Hammond said, “Amazon? Oh yes. I have already been there. I got bitten by a bullet ant.”

All we know is, all is right in the motoring world, all us gear heads can rest easy…we just want to know when the launch date is!

I’m very excited to announce that Hammond, May and I have signed a deal with .@AmazonVideo

Good news! I’ve got a job with @AmazonVideoUK. Bad news! So have the other two. #AmazonPrime #ItSaysHere

Previous Spotted In The Wild: The New Acura NSX (Pictures and Video’s Inside)
Next Danish Supercar Zenvo ST1 Catches Fire…Again