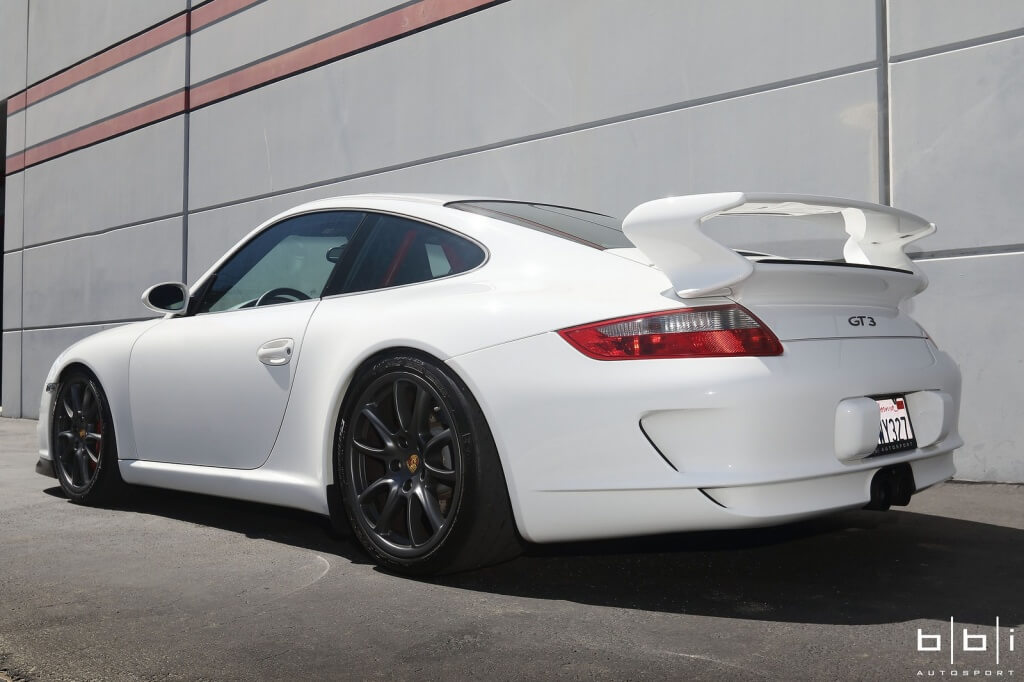 One of my bucket list cars is for sure the Porsche GT3 and fortunately for me, Matt Farah from The Smoking Tire Youtube channel just did a “One Take” video on one of these amazing cars.

If you’re not familiar with One Take or The Smoking Tire, we would highly suggest you give them a follow and subscribe. Their “One Take” series is basically as raw as it can get in terms of pure driving video’s…unless you’re looking for a POV Go Pro mounted on a carbon fiber lip of a race car. With Matt Farah’s “One Take”, subscribers (or sometimes companies) will literally bring this man cars to drive. It’s almost like they’re looking for his holy blessing on the car. Talk about a fun job!

Matt will meet whoever it is he’s meeting on some epic sunny California mountain road and then proceed to rip the persons car up and down the mountain! The “One Take” is simply due to the fact that these video’s aren’t really edited in any way. It’s pretty much one continual take. Sometimes he has to pull over to let a Prius pull a little bit of a gap so he can continue ripping…but besides that it’s basically Matt Farah ripping other people’s cars up mountain roads!

If you’ve ever listened to Matt Farah on The Smoking Tire Podcast, you may have heard the episode where he goes into how these were actually created. Long story short, they used to spend a lot of money producing their Smoking Tire videos. They would spend thousands on camera gear, products, crew, etc. Then after being posted online, they would barely break even. The One Take series was a simple way of getting more content quickly for less money…a lot less money! They basically cost nothing to make because they are using other peoples cars which are given to them! As for time editing…watch a few video’s and you’ll know it doesn’t take them long to edit these video’s!

Either way, it’s a great channel to keep up with! Checkout The Smoking Tire One Take video below!