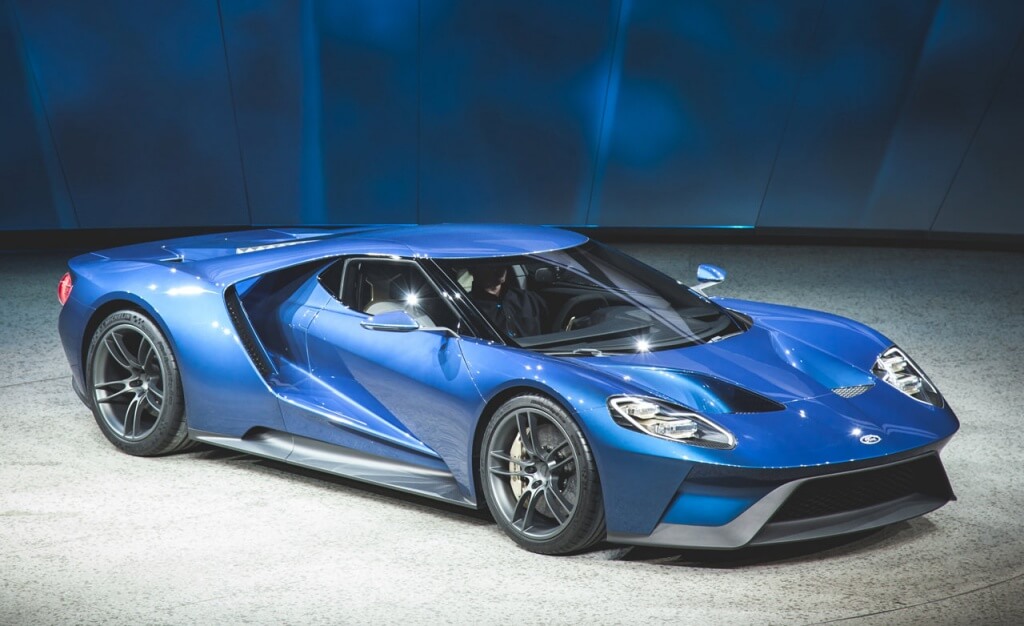 When the new Ford GT was debuted this year there was a lot of controversy as the iconic supercar was reborn with a V6 Twin Turbo heart instead of the raucous V8 it’s older brother had been born with.  Even though the new TT V6 engine was pumping out over 600 horsepower it still just doesn’t seem right to put anything other than a V8 in this beast…but alas…all good things come to an end.

Along with the doubts of the actual power the twin turbo v6 would put out were the doubts about the iconic sound the Ford GT had become known for.  Let’s face it, the Ford GT was/is one of the best sounding supercars of all time. Well, those doubts can be put to rest thanks to our friend Shmee150.  If you haven’t heard of him and you’re a car person, I apologize.  You’re going to spend a lot of time on his youtube channel.  Tim Burton a.k.a. Shmee, is a fellow car nut that travels the world to record, edit, and upload the sickest supercars on the planet.  Not a bad gig, eh?

Well, without further adieu, this is “Shmee’s” latest capture, the sound of the new Ford GT and let’s just say, we can put that ‘epic sound’ worry to rest. The GT sounds pretty amazing and with the pretty amazing price tag attached to it, it better.  We just have one question, what do you think of the looks?  We’re not sure if it’s growing on us here at EW yet.  What do you think?

The sound of the new Ford GT!by Cal Wootton Photography