The Maybach Exelero, The Ugliest Supercar In The World…And It Cost $8M

There are a lot of things we can think of that $8,000,000 can buy you.  An epic house on a beach, lake, mountain, pretty much anywhere you want.  With tax, title and license you could probably have two or three Ferrari LaFerrari’s, Porsche 918’s or even a McLaren P1.  Heck, for $8M you’d be able to buy one of each of them and be a very happy camper with money left over to buy a proper daily driver!

Well what if you want one of the ugliest, most expensive Maybach’s money can buy?  If that’s the case and you don’t care how your money is spent, you can buy this!  Allow us to introduce the Maybach Exelero…what we think is the ugliest supercar in the world.  Hey, we’re just sayin’.  If you don’t like it…let’s have a debate in the comment section. 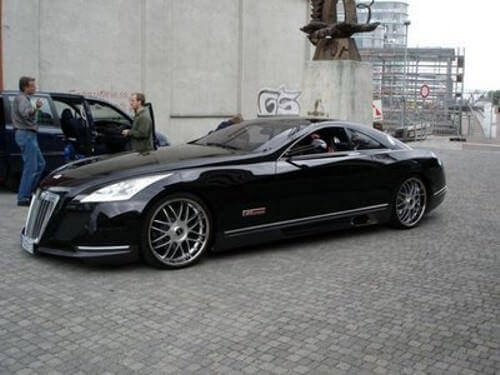 So, what are we looking at?  The Maybach Exelero is a creation of Fulda Reifenwerke, a German company that initially developed the car as a reference vehicle for a newly developing generation of wider tires.  Under the Exelero’s mile long hood is a 5.9 liter V12 powerplant generating over 700 horsepower and it better with a hood that long.  The torque figure is equally as impressive, pushing our 752 lb-ft of torque.  So what does all that power mean in terms of performance?  Well, you can spend 10% of what this thing costs and get better performance.  Zero t0 sixty time is around 4.4 seconds and flat out she’ll do 218 (reported), but we have our doubts.

So by now you have to be wondering, who would buy this thing and how many have been sold?  Well, we’re happy to announce that you won’t be seeing this thing take up football field type realestate on the highway, because from what we can tell only one person (at least publicly) has tried to purchase the Exelero…but maybe the other owners were to embarrassed?  Apparently the rapper and bling expert “Birdman” put money down on the $8,000,000 Maybach Exelero but the story isn’t over there.  Birdman still owes for the car and isn’t or hasn’t paid, maybe he came to his senses? Pictures and video below…if you want to see this thing. 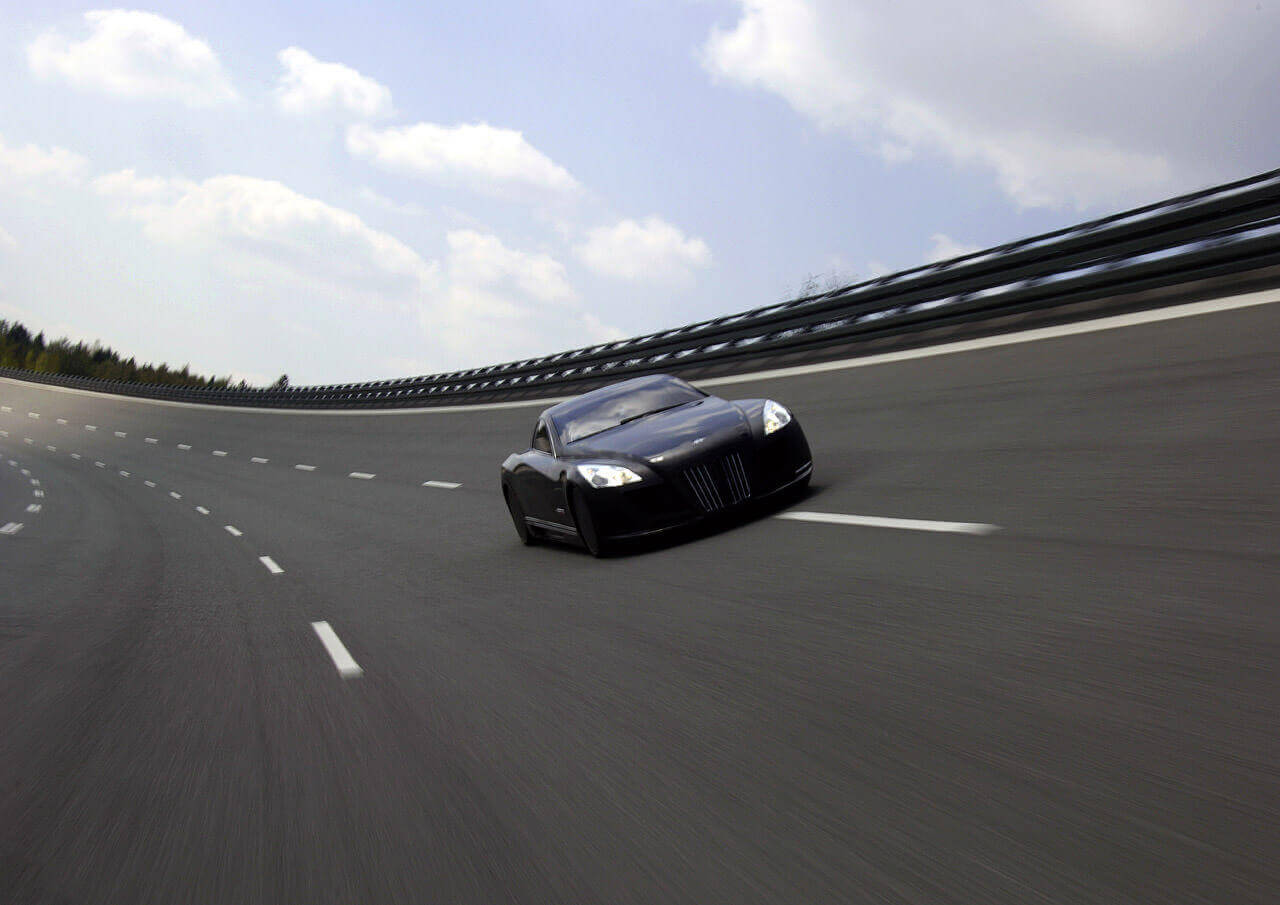 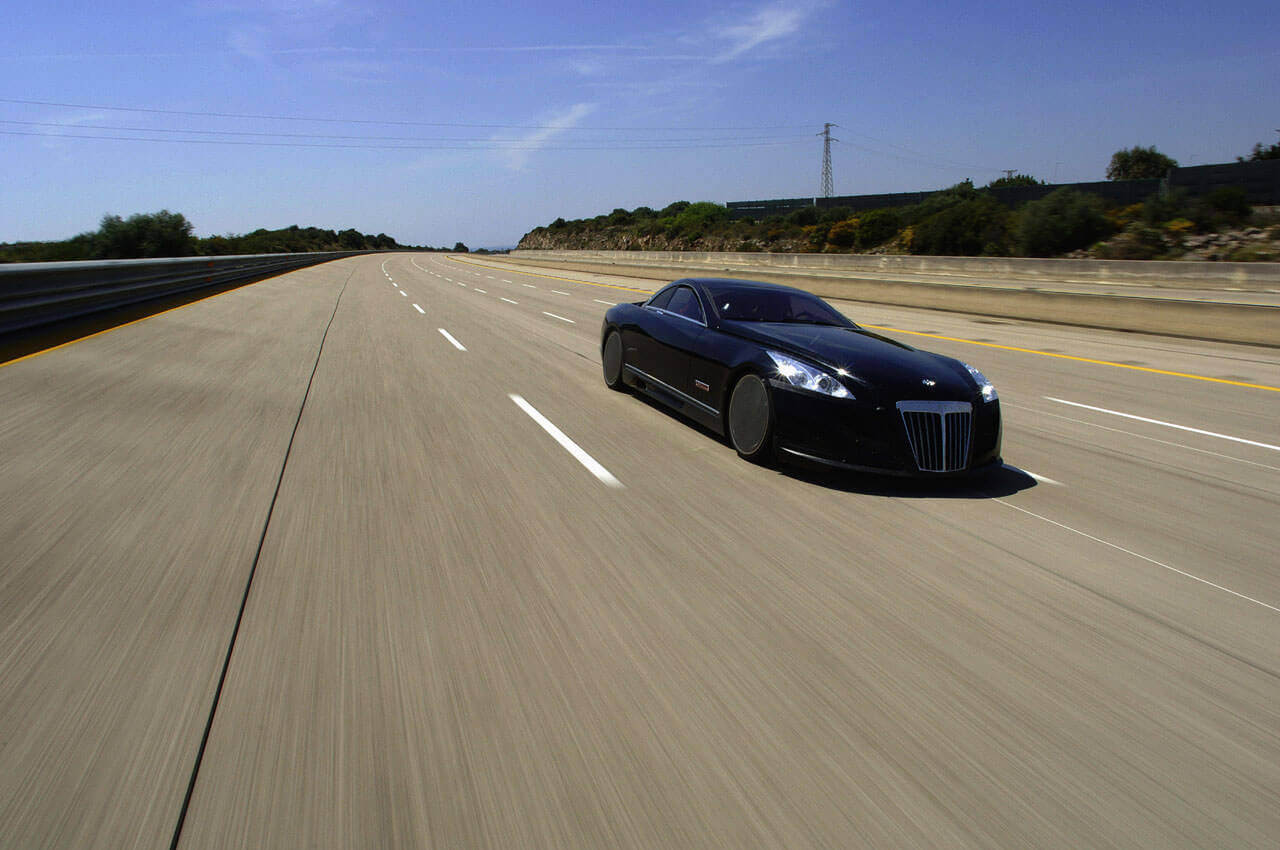 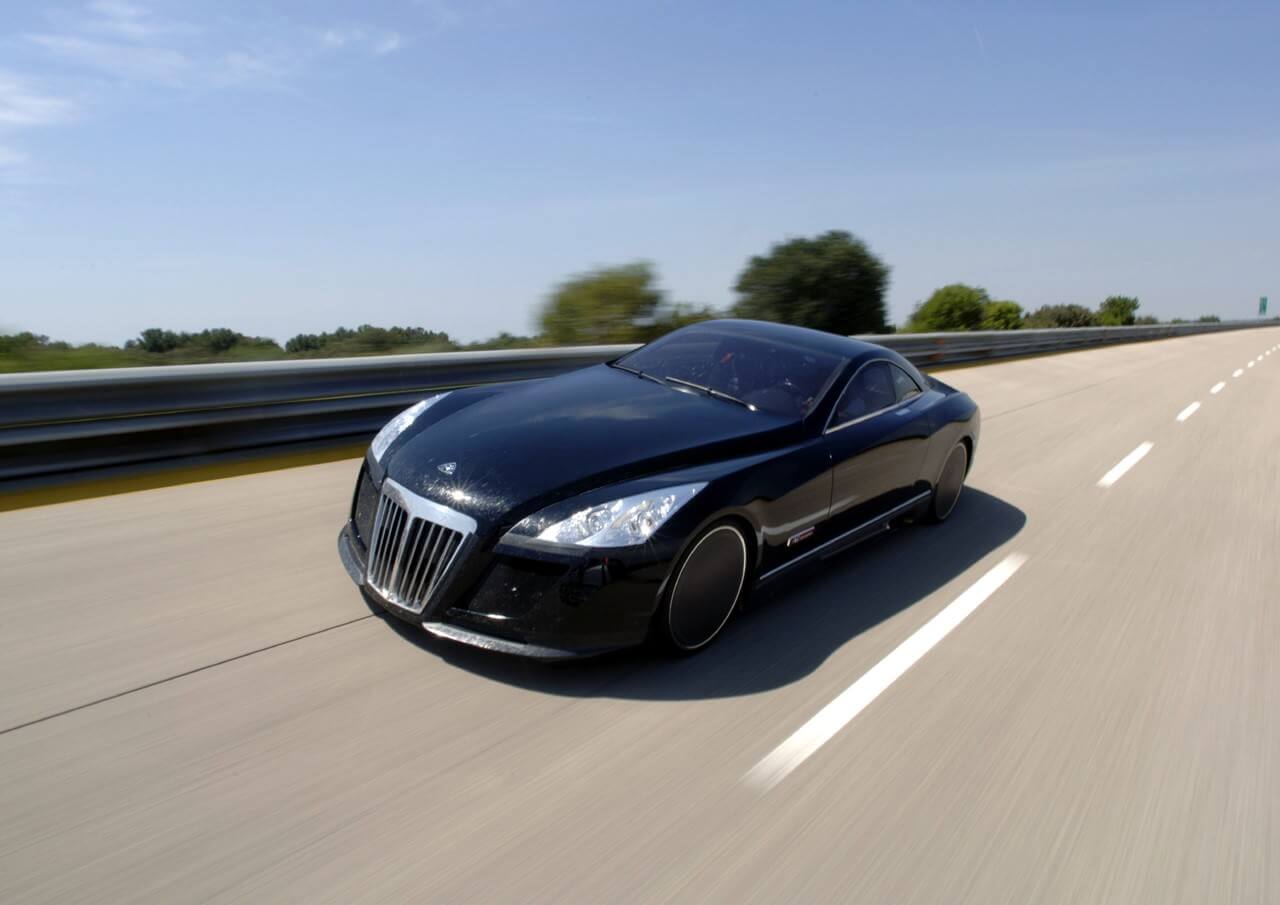 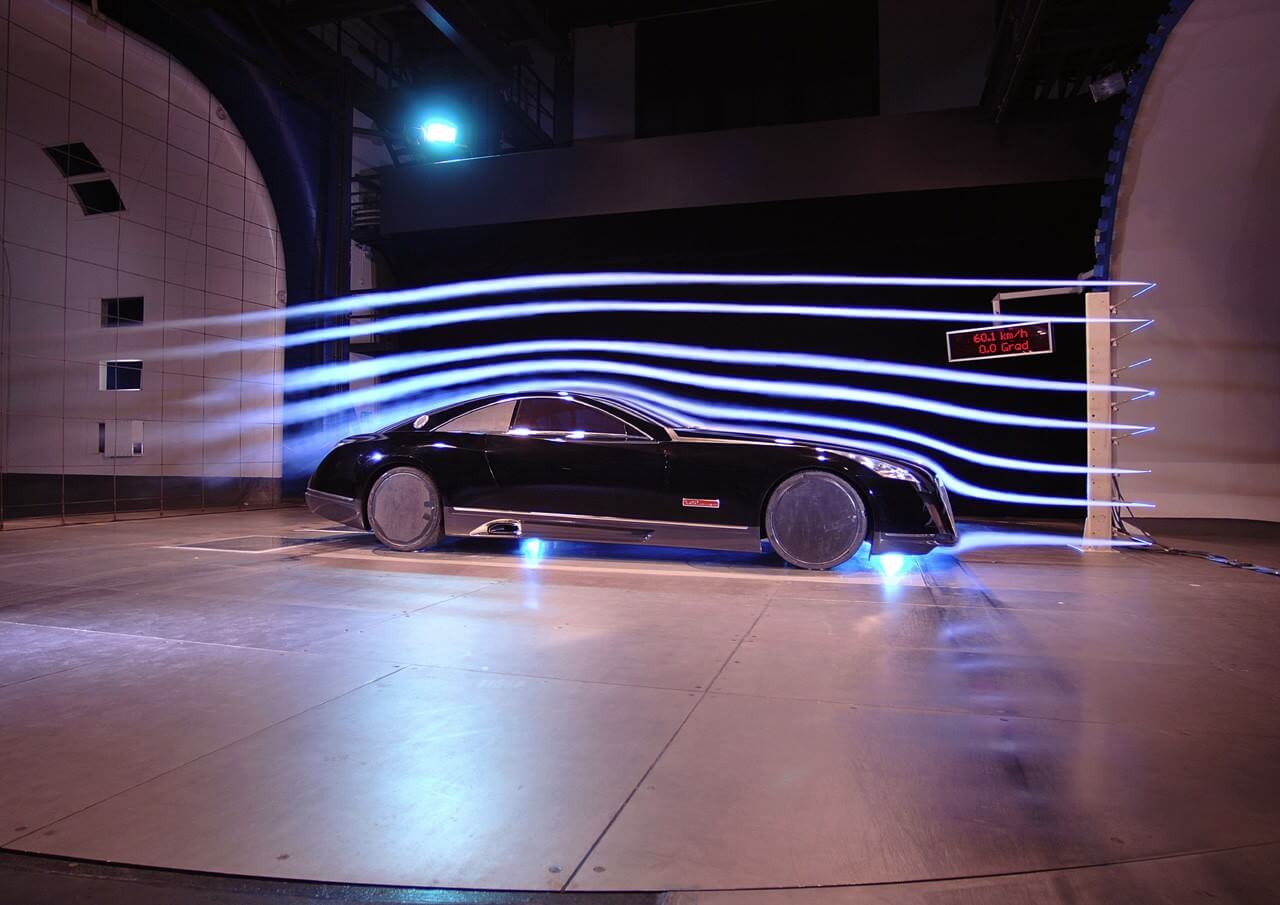 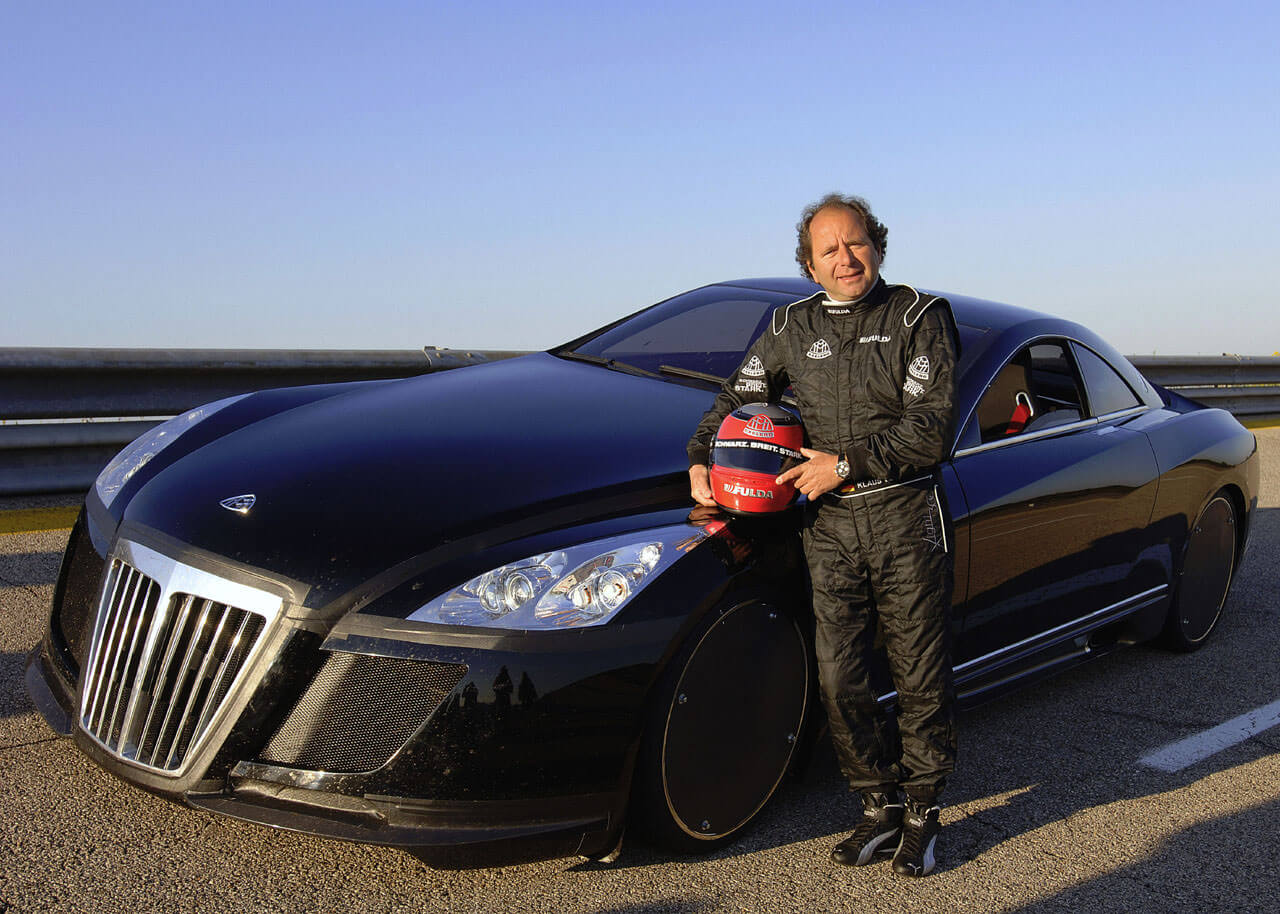 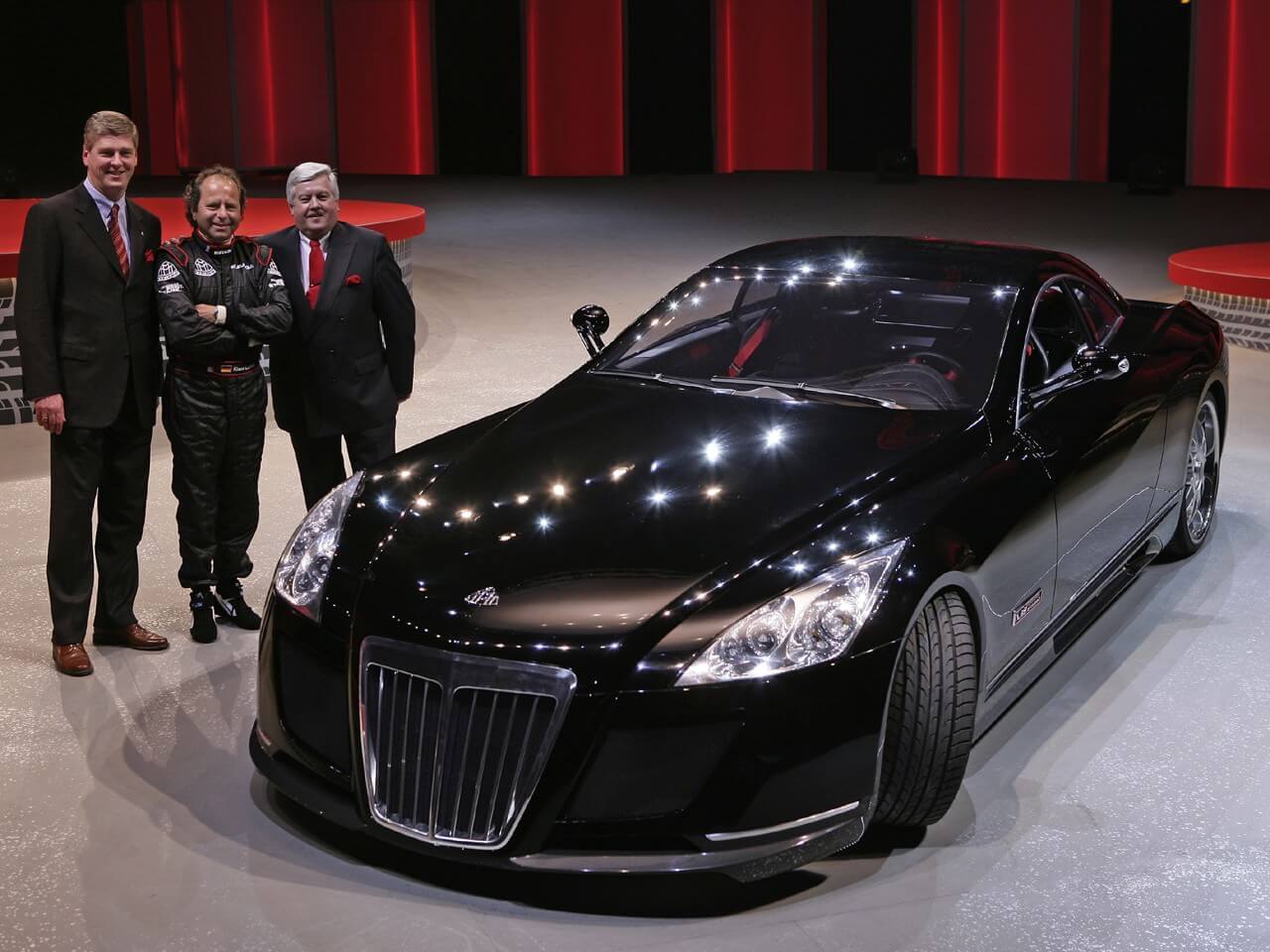 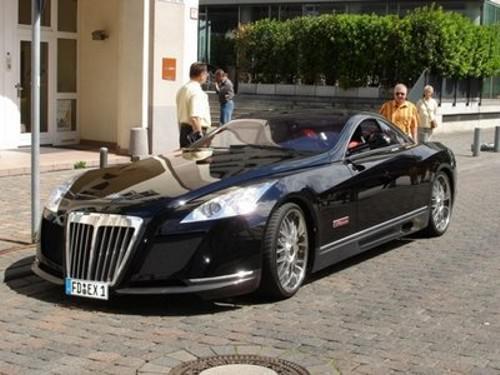 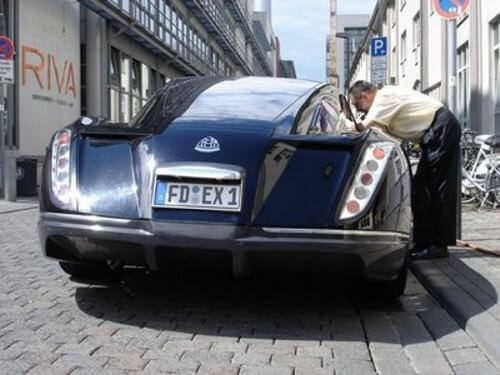 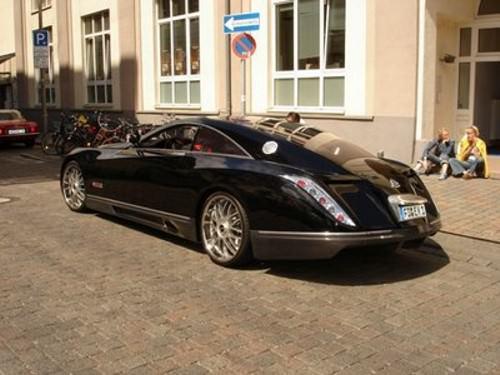 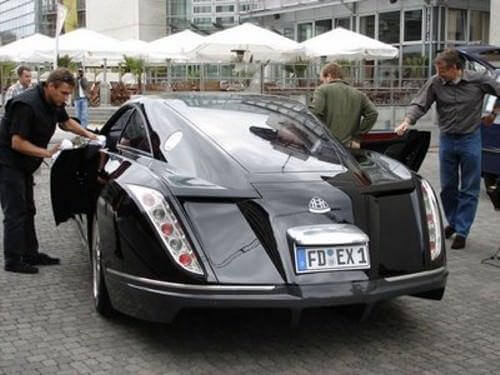 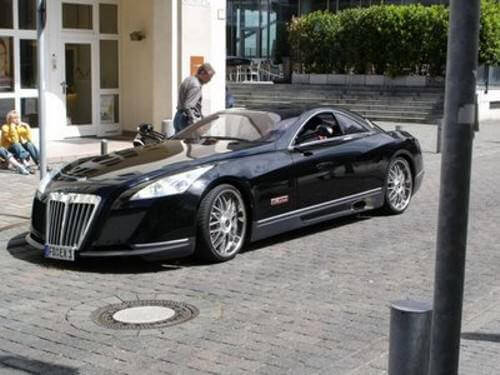 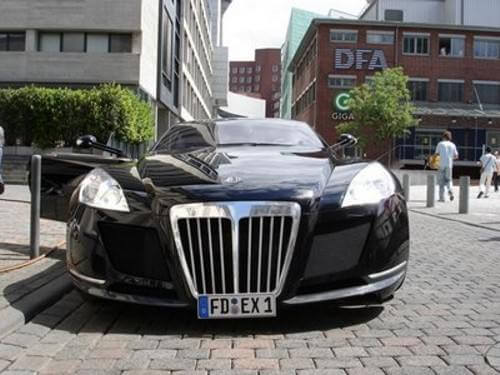 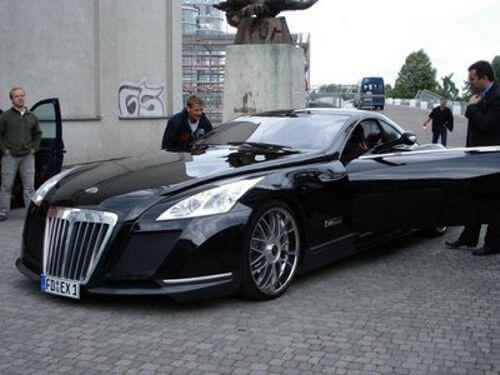 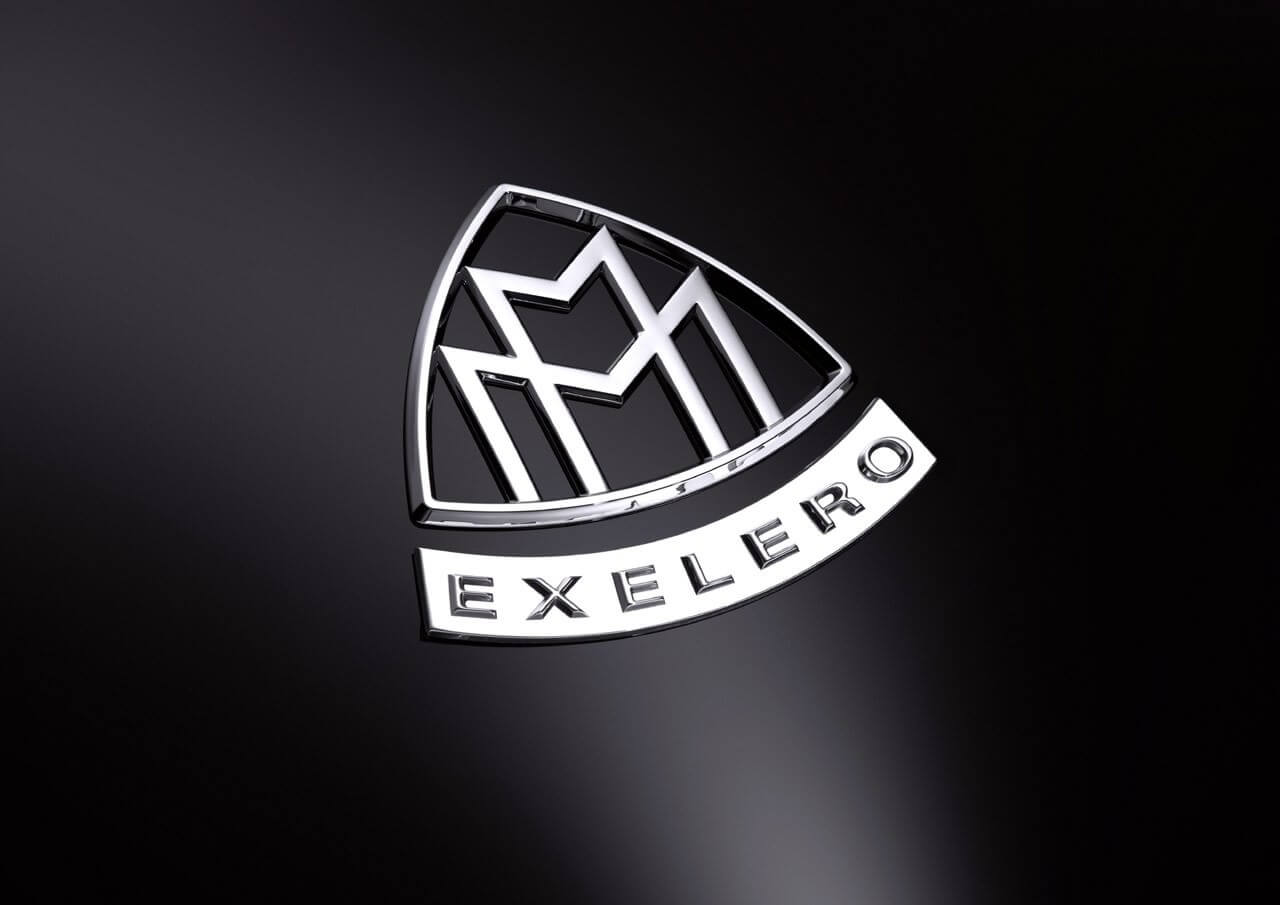 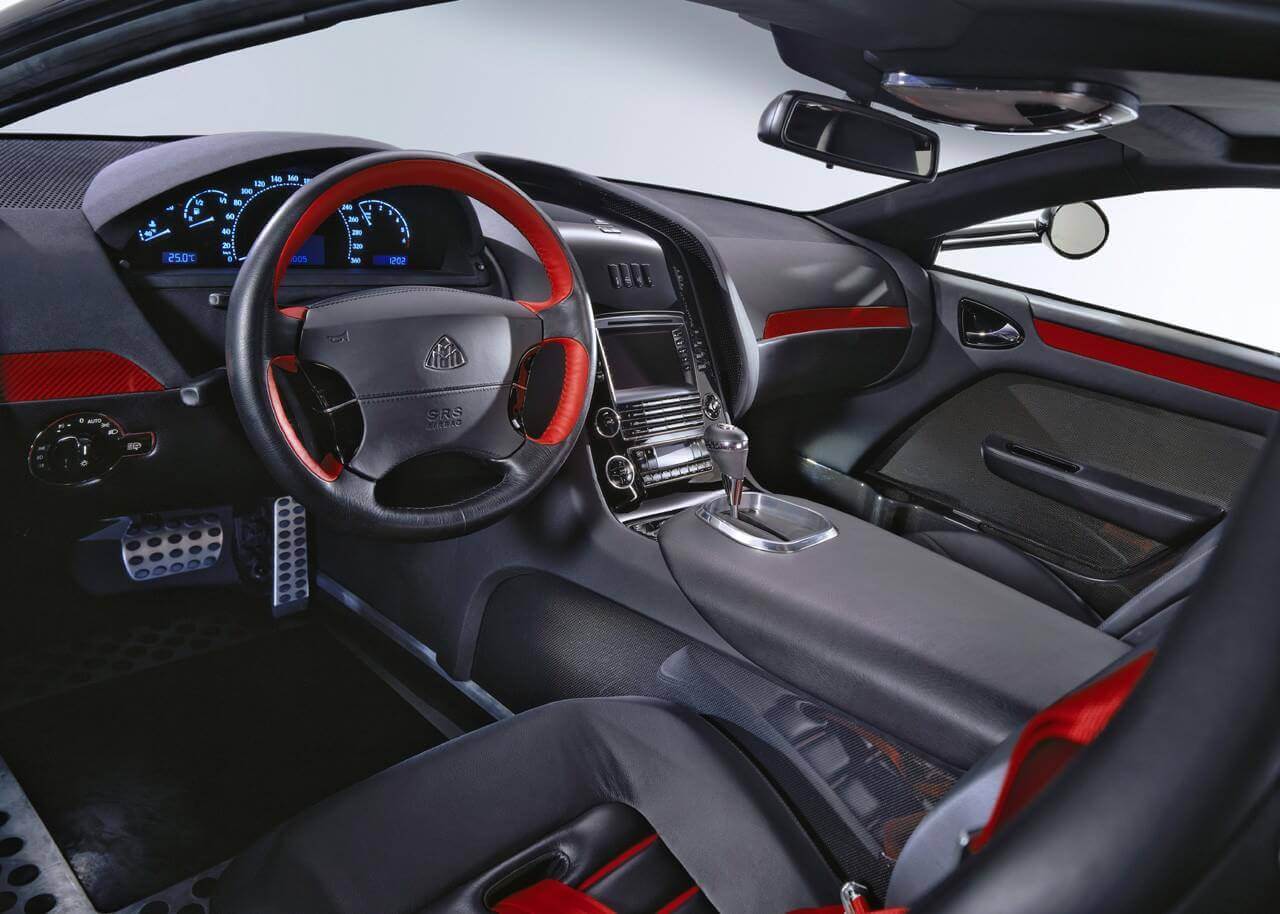 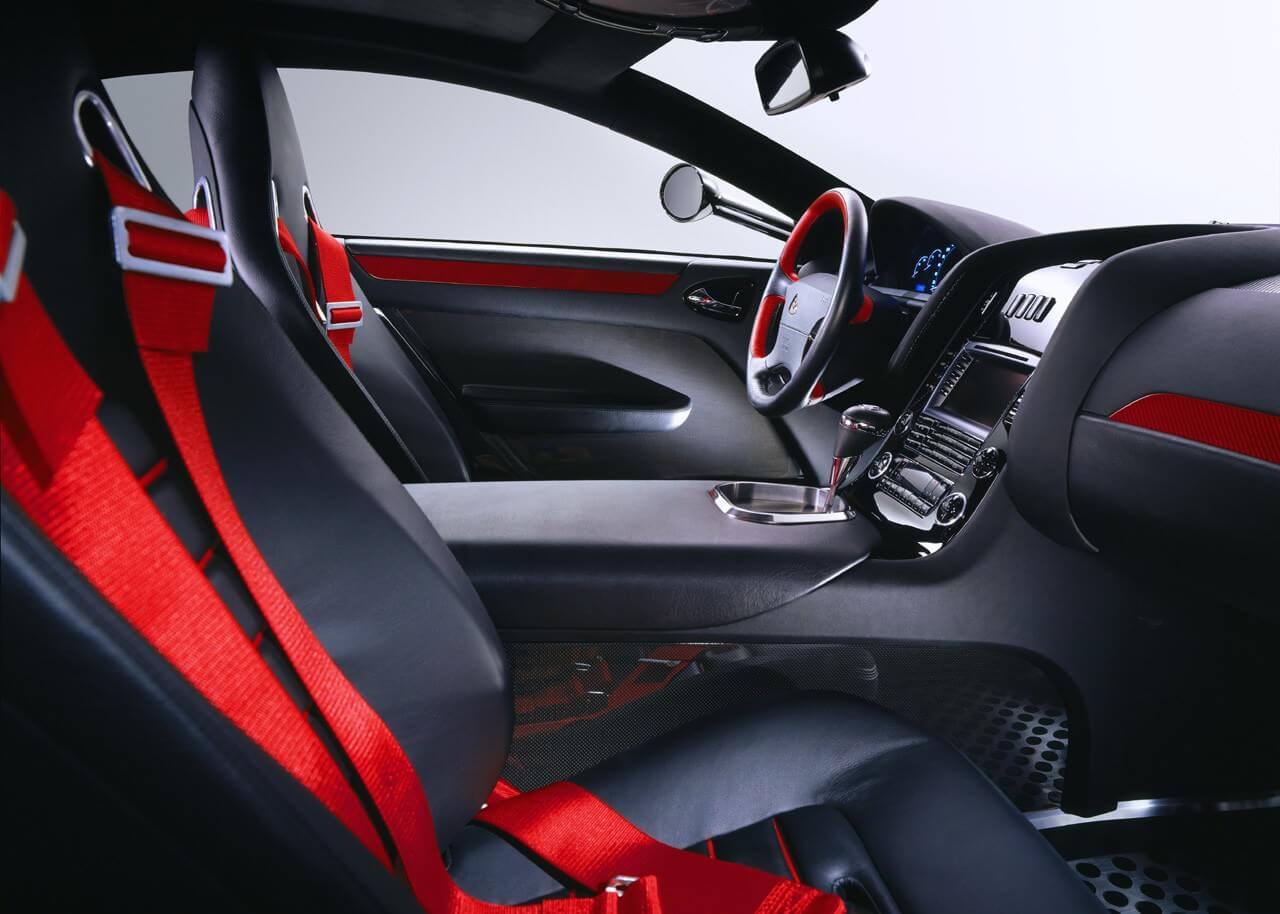 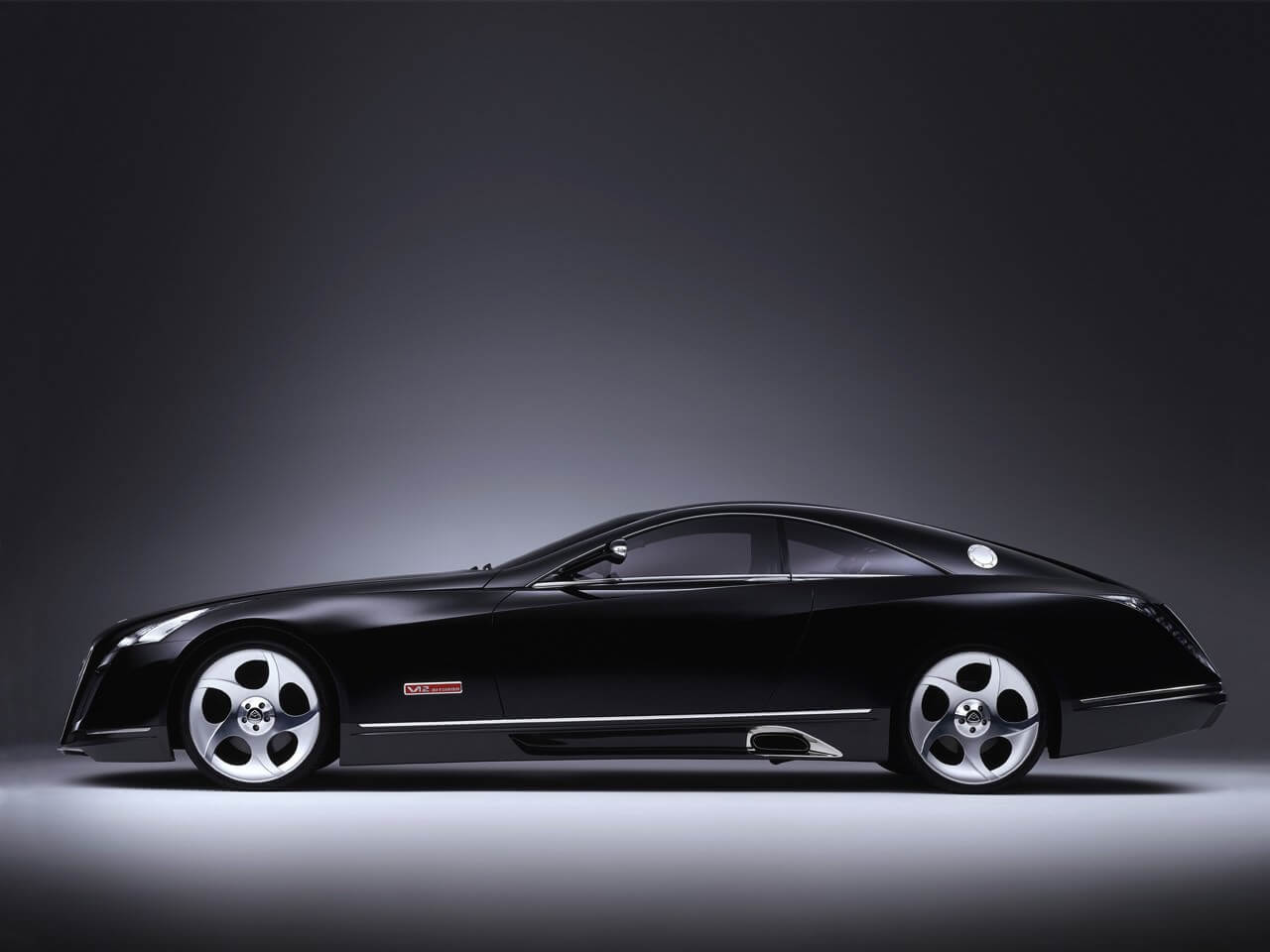 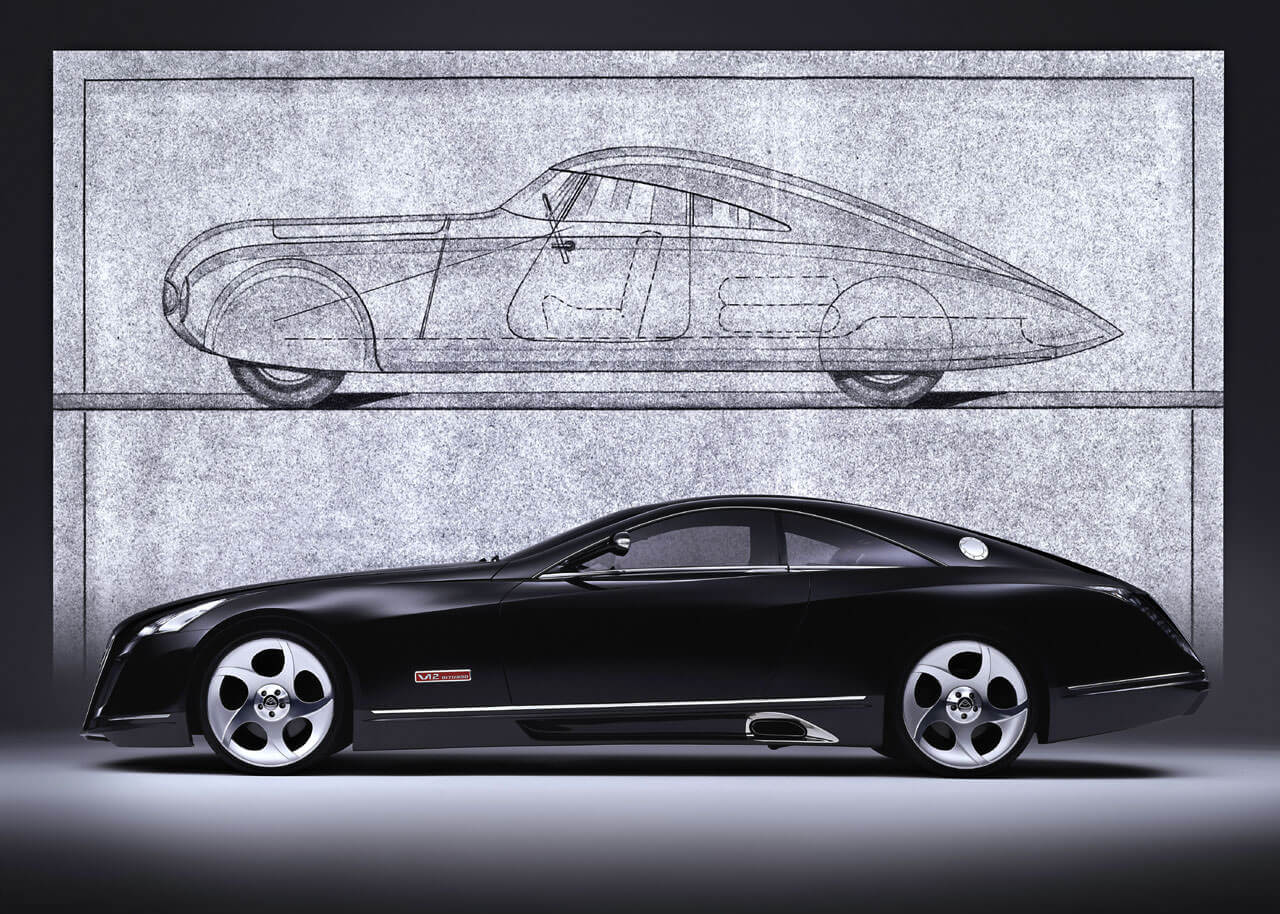 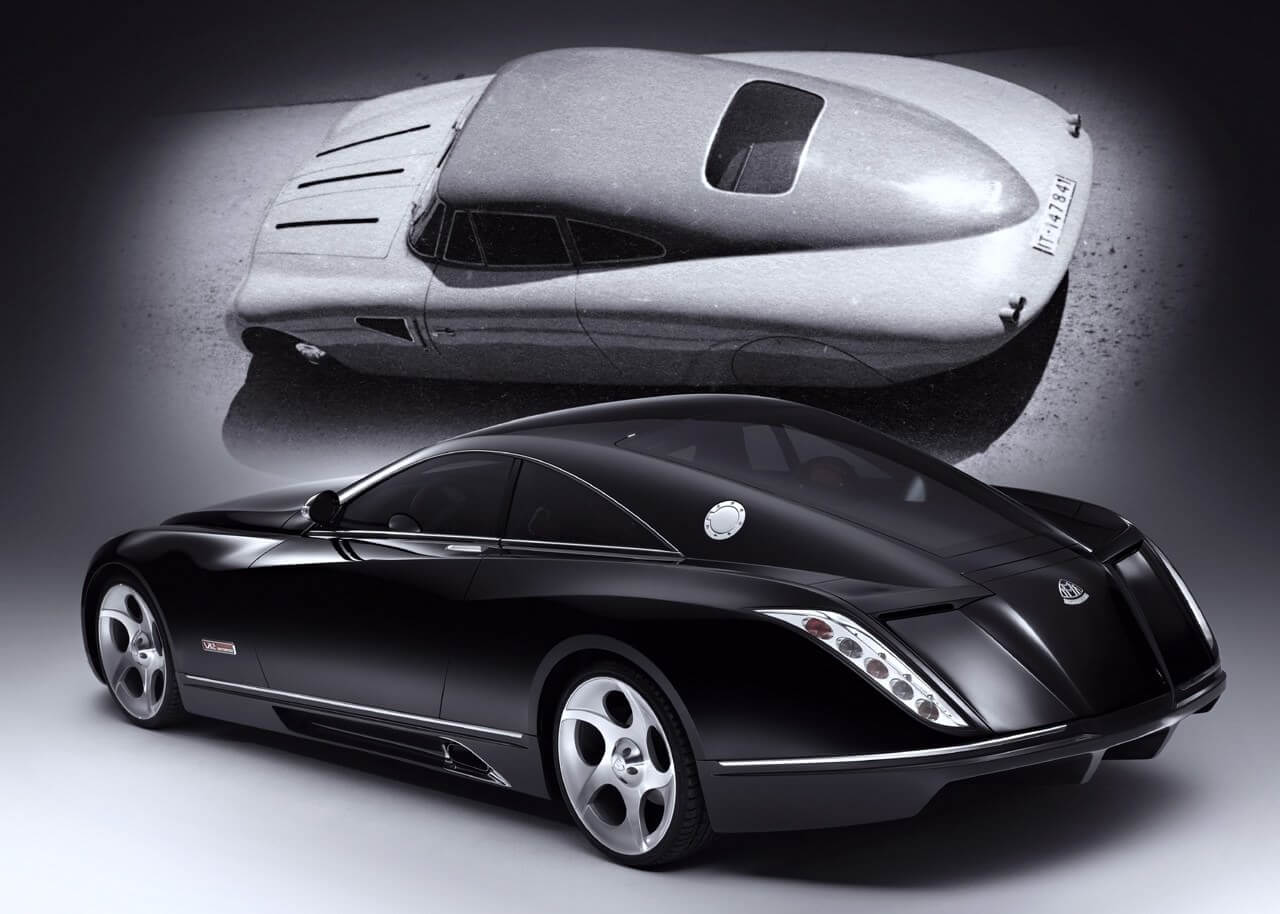 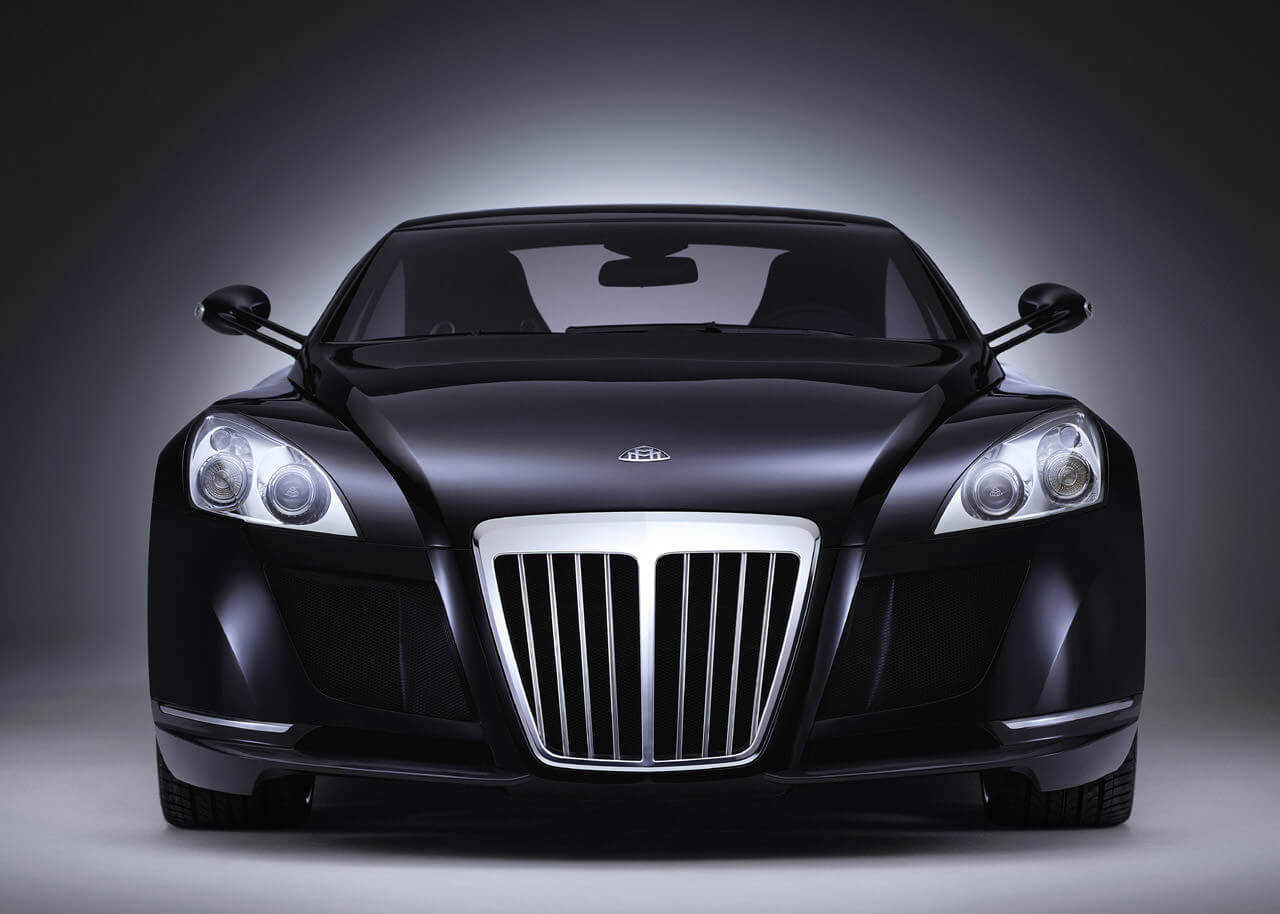 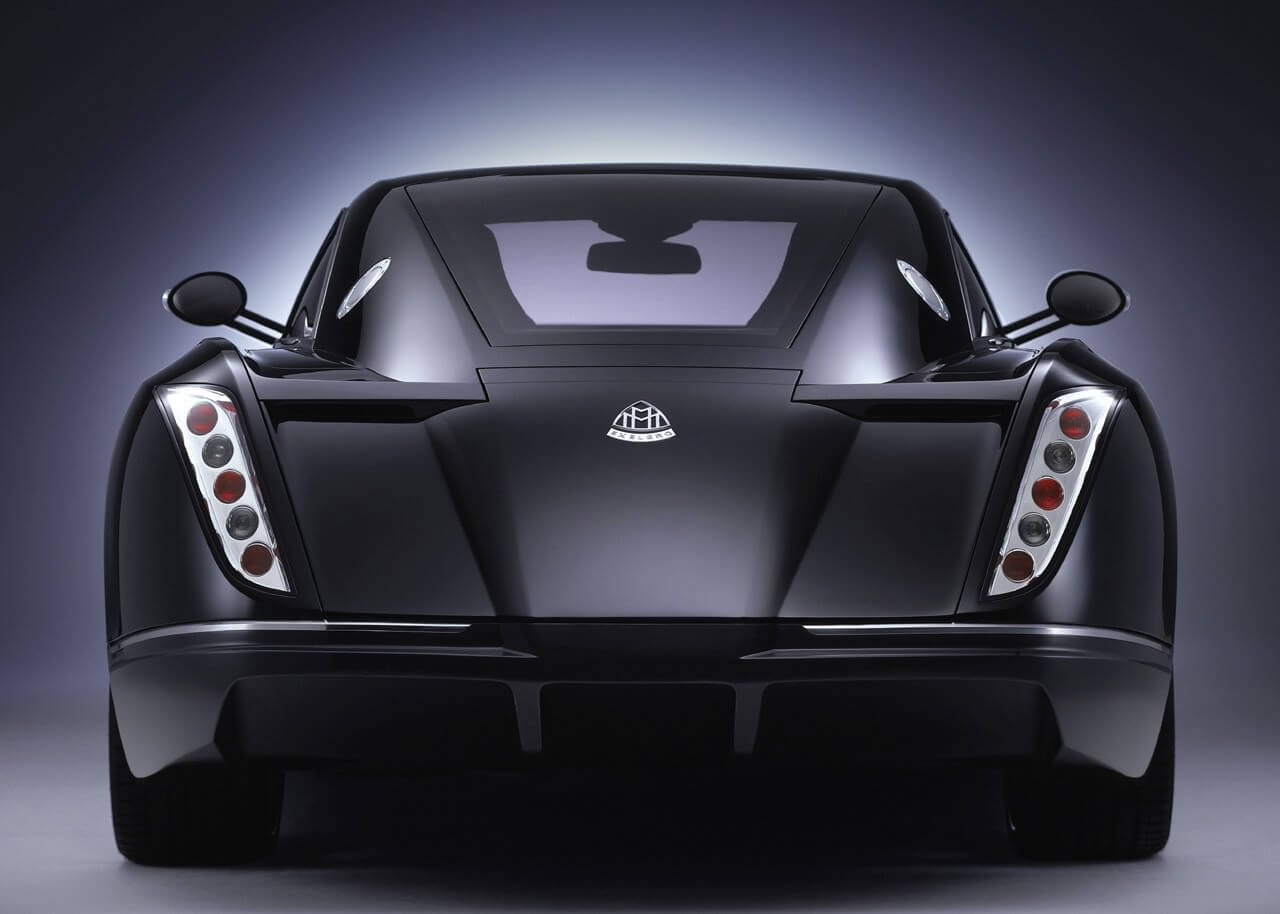 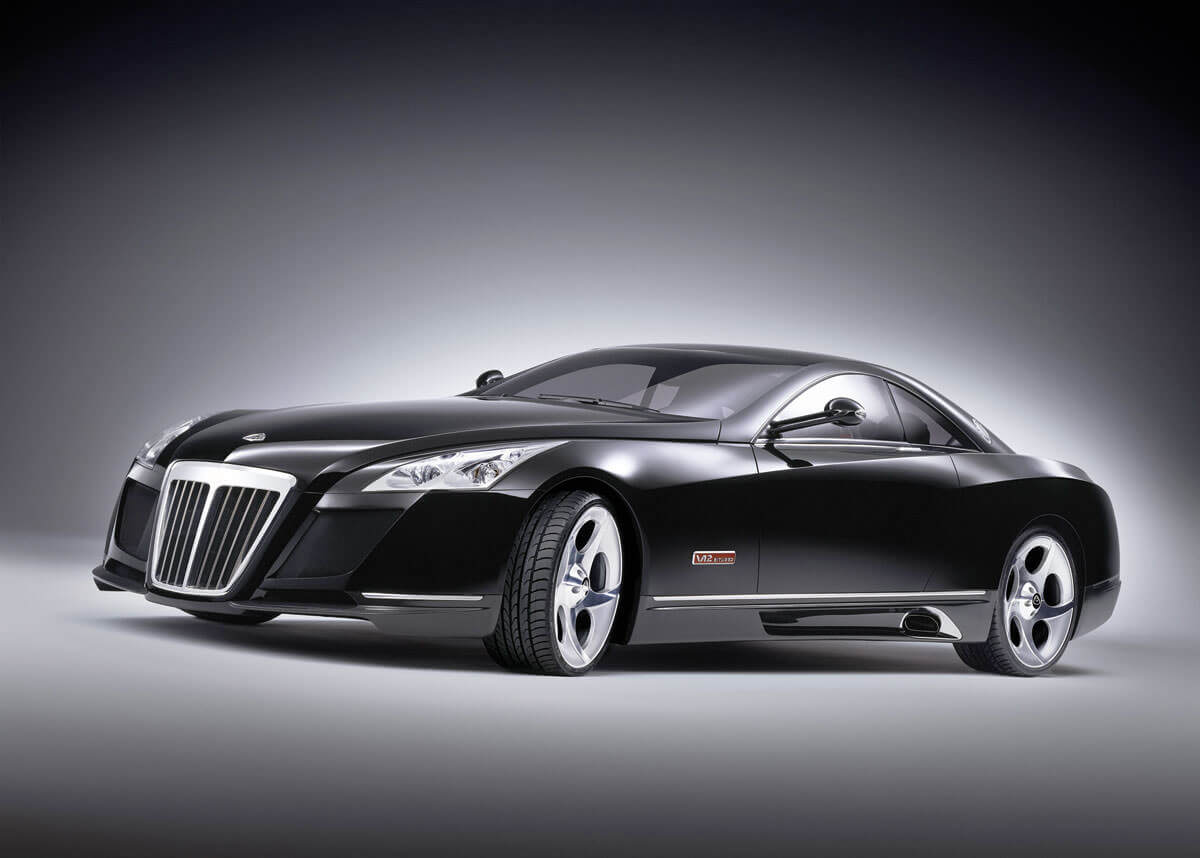 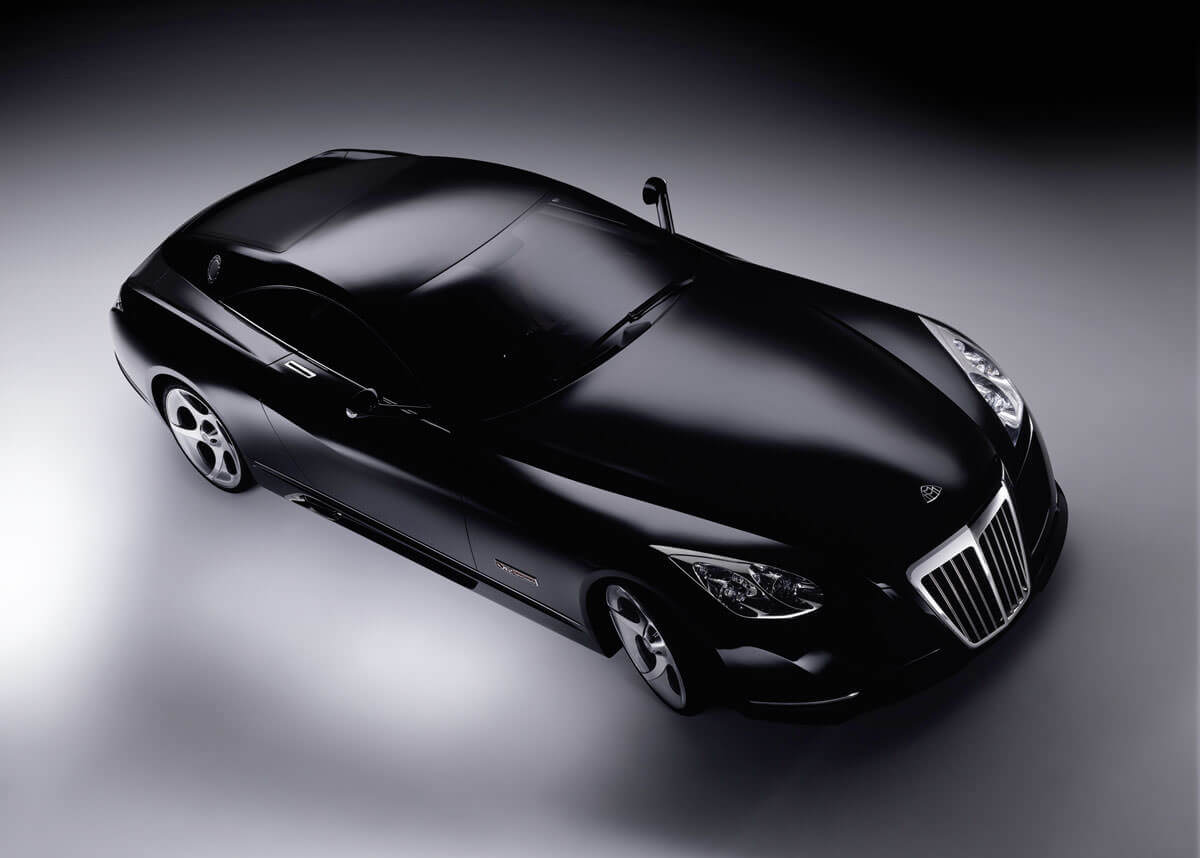 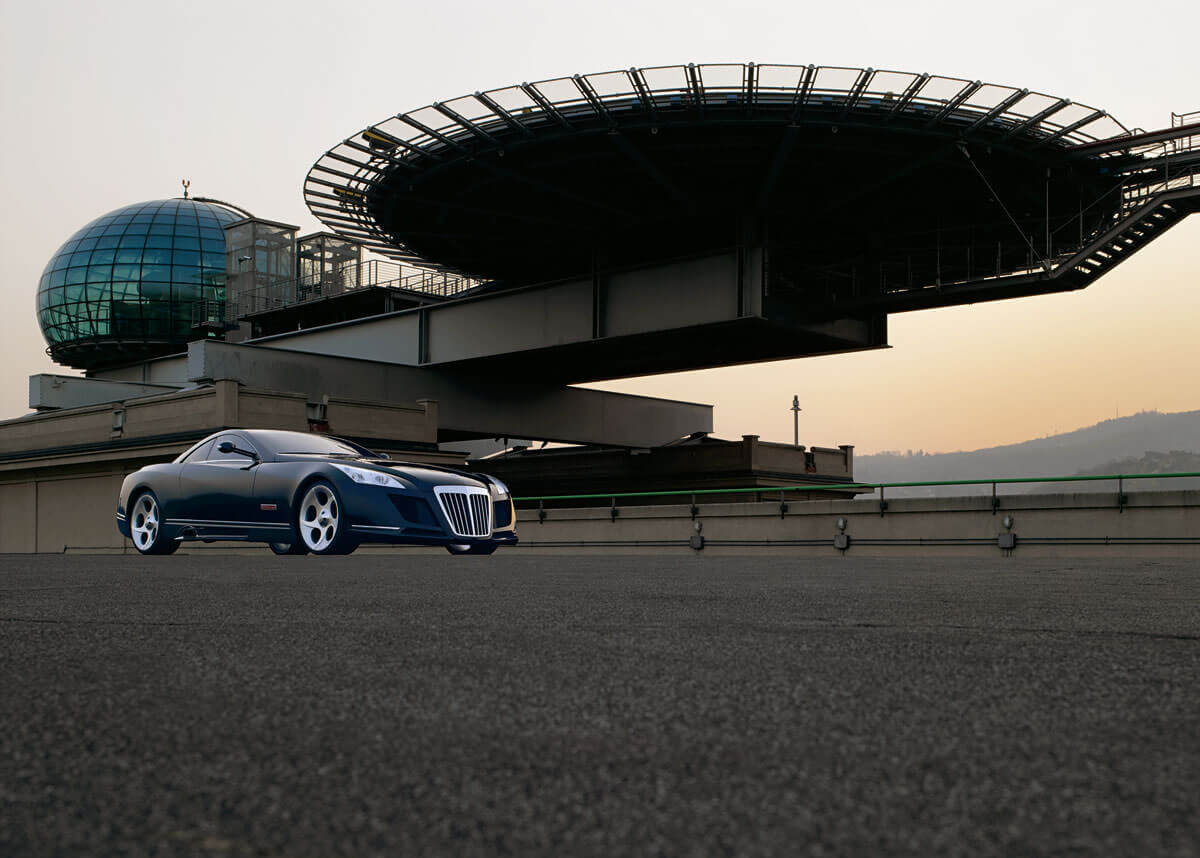 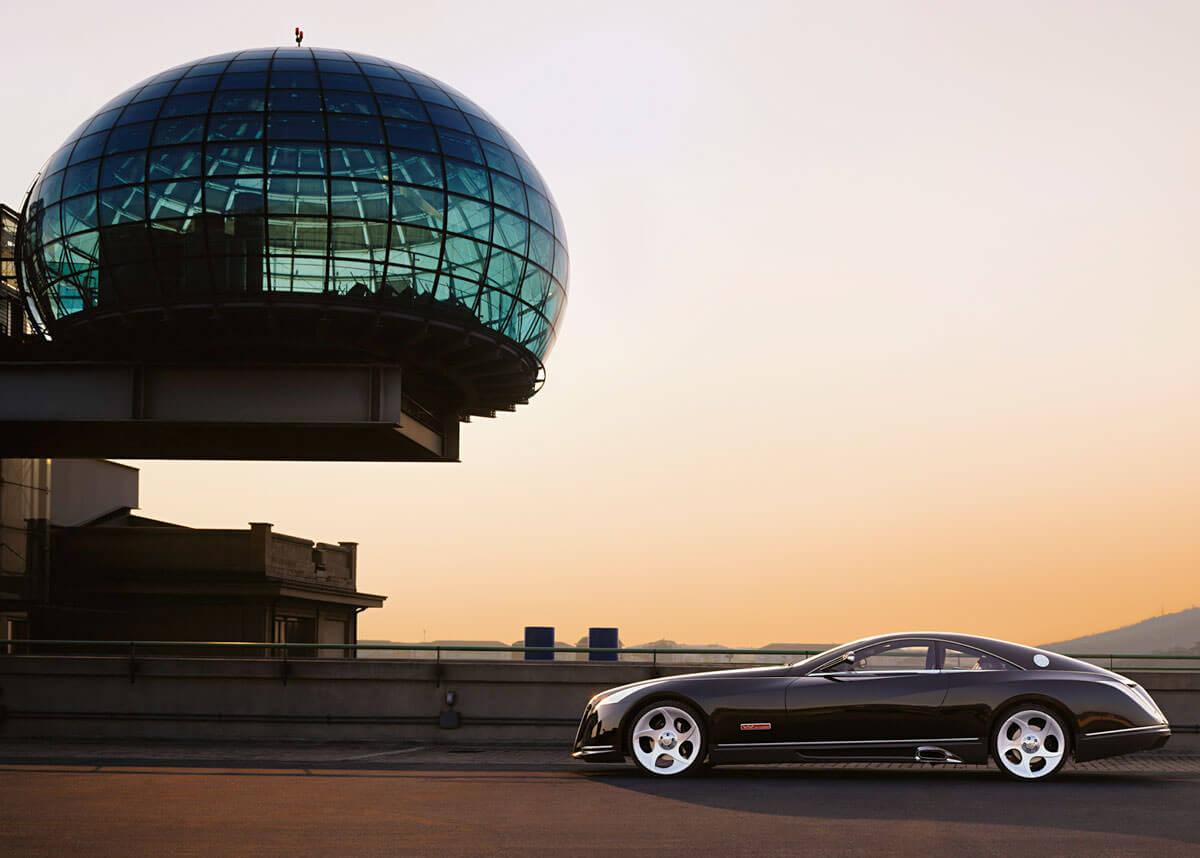 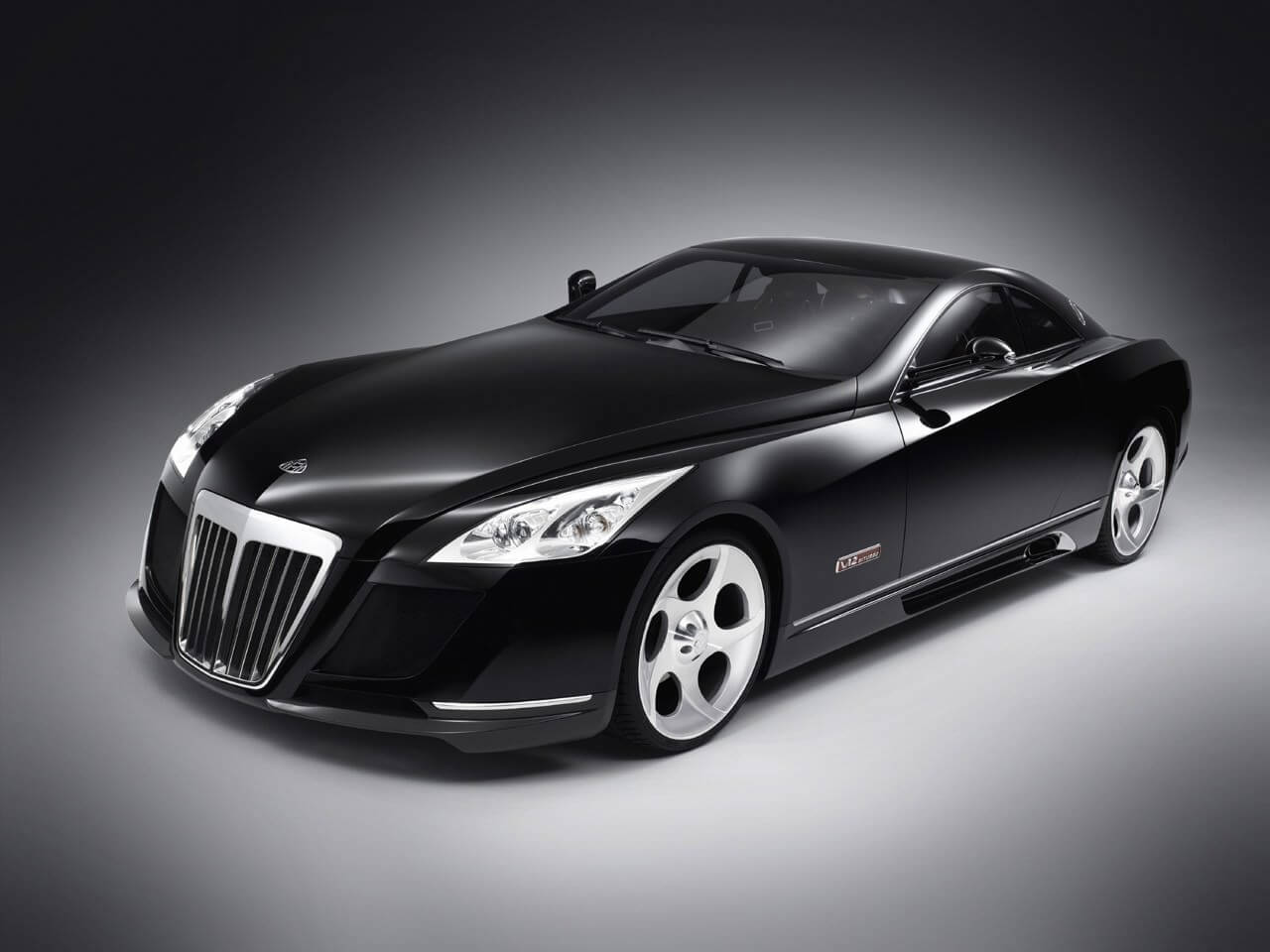