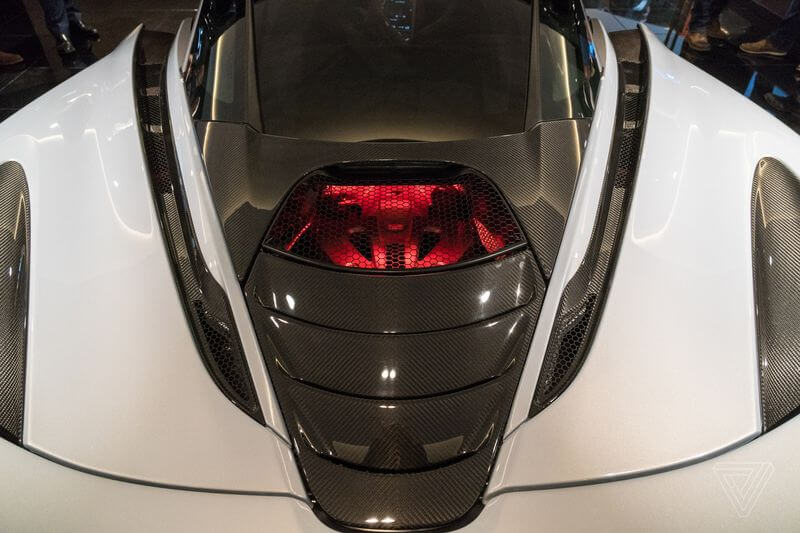 Looks are a personal opinion but we think Mclaren has absolutely nailed it with their new Mclaren 720s! Not only are the numbers the 720s produce insane but the tech inside looks equally as amazing. The folding dash looks absolutely epic (video below).

Aerodynamics has been greatly improved from the predecessor. The 720s is replacing the Mclaren 650s and with that being said the 720s produces more than DOUBLE the amount of downforce the 650s produced! The automatically adjusting full-width rear wing works hand in hand with a rear diffuser to complete the design and, more importantly, make sure you keep all four tires on the road.

On the inside McLaren prides itself on running more like a technology company than a carmaker, and its additions to the 720S speak to that approach. The new car has an entirely reworked navigation system, Apple CarPlay support (no word yet about Android Auto), and that crazy fun rotating dashboard (video below).

Look closely and you’ll notice the headlights themselves are each a thin 17-LED strip and what about the big gap behind them? That’s an air intake…
The McLaren 720S pricing starts at $284,975 (it’s being shown off with optional carbon fiber extras here at the Geneva Motor Show), and deliveries start in May. 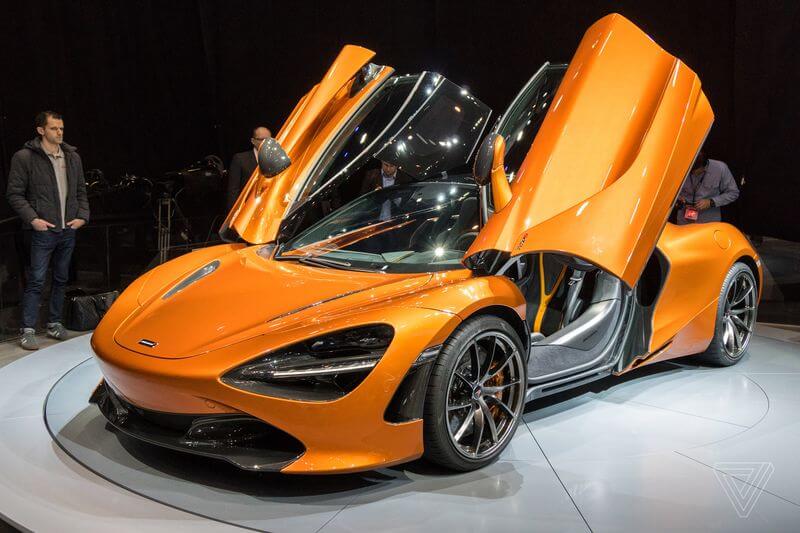