Have $3.5M Laying Around? Buy This Lamborghini Sesto Elemento 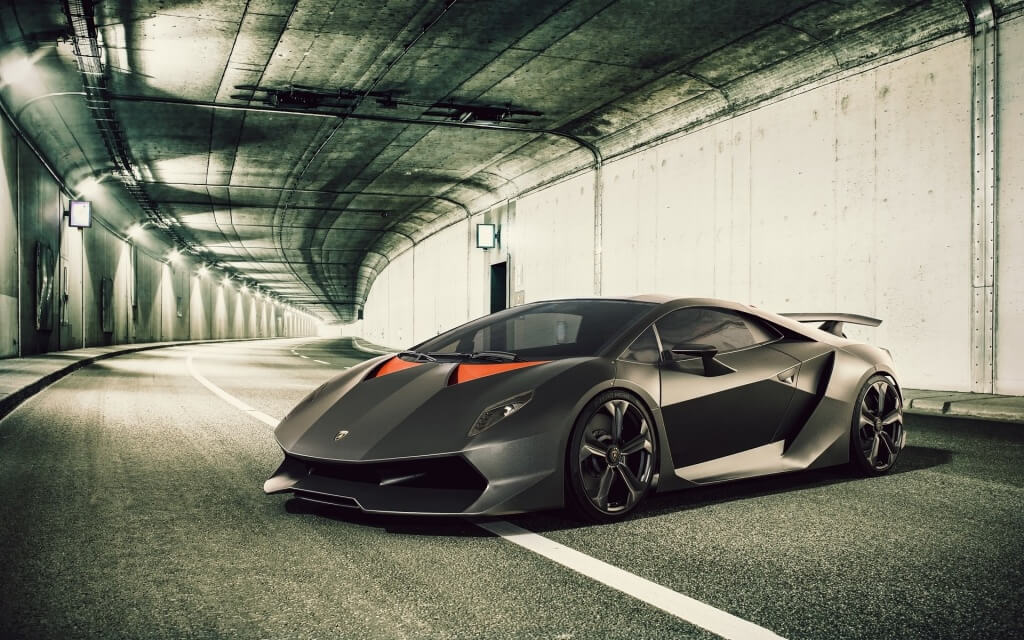 Are you looking for the quickest way possible to unload that pesky $3.5M (ish) you’ve had laying around for a while? If so, this has got to be one of the most bada$$ ways to do it. If you haven’t heard of this ultra rare Lamborghini, don’t feel bad, this is one of only 20 that were made and to be honest, it’s not what you’d call a ‘daily driver’.

This is the Lamborghini Sesto Elemento which translates into, “Sixth Element”.  What’s with the name? Well, it has to do with the obsessive amount of carbon fiber used in building this beast of a machine.  The entire body is constructed of the material which is why it weighs less than a Honda Civic (2200 pounds) even though it’s carrying around a V10 engine that pushes this thing from 0-60mph in around 2.5 seconds. 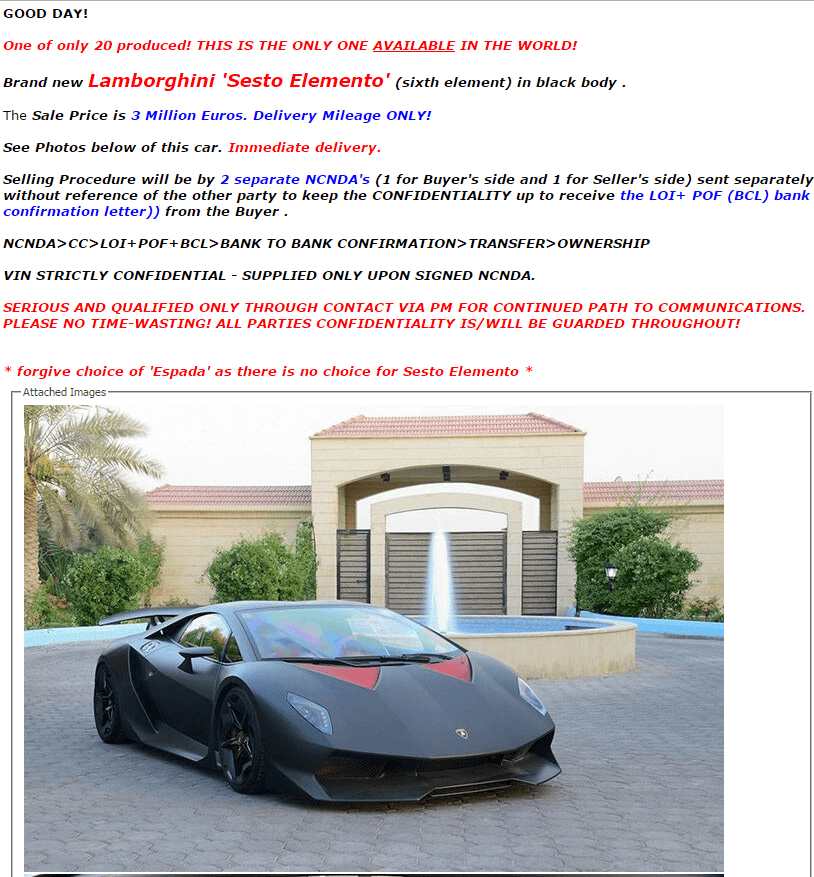 Now, don’t confuse this car with the other multi-million dollar cars like the Koenigsegg One:1 and the Bugatti Veyron, this Lamborghini is not going to break any top speed records, but that’s not what this car is built for.  The extreme lightness of this car makes it a track MONSTER.  This car is like Spud Webb playing one on one with Shaq.  He’s going to beat you in the paint, but you’ll dance around him for most the game.  Sure, you might get passed on a few straights by someone with another hypercar, but you’re going to brake so much later than they are going into corners, they’ll look like they’ve stopped at the Mcd’s drive through.

Let’s talk interior.  Lambo has done extremely well at the typical supercar markup.  The art of giving you less and making you pay more has never been so abundantly clear as it is with the Sesto Elemento.  Navigation, not needed. In fact, neither is the dash, because you don’t get one of those. What about racing seats that make you feel like you’re glued to the road itself? No, you don’t get those either. What you get are well thought out pieces of foam placed strategically on the body tub itself.  Looks comfy, no? 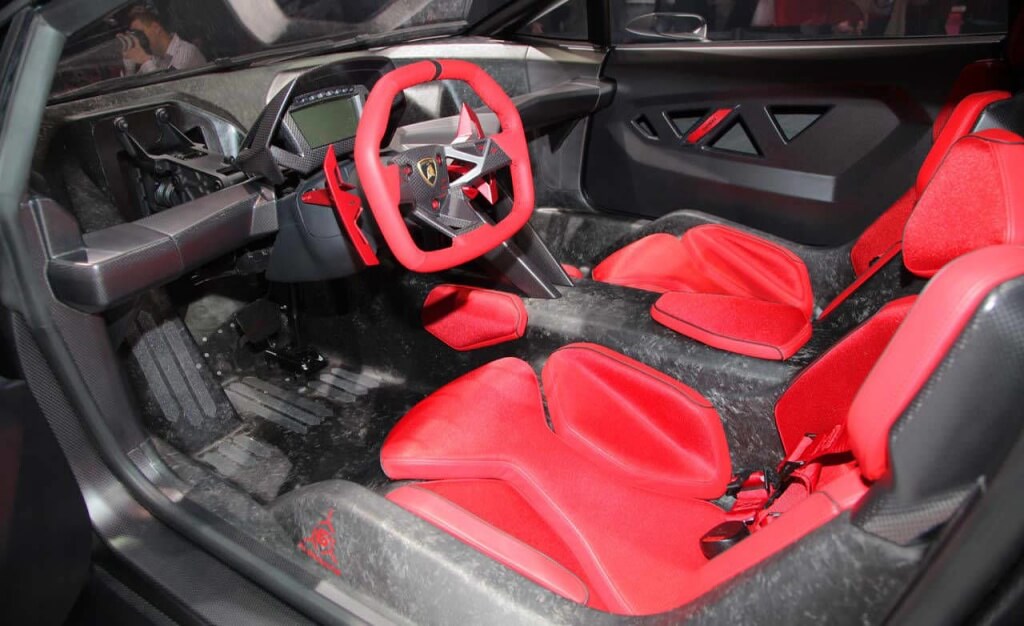 As for the one that’s actually for sale, well…they all look the same, lol. They don’t have paint options as the exterior gets its color from the flakes in the carbon fiber itself. If you think this one is for you, be sure to jump on it fast…it’s a “one time opportunity”.  But hey, at least you won’t have to worry about getting the AC charged or programming that annoying ‘home’ button in your navigation! 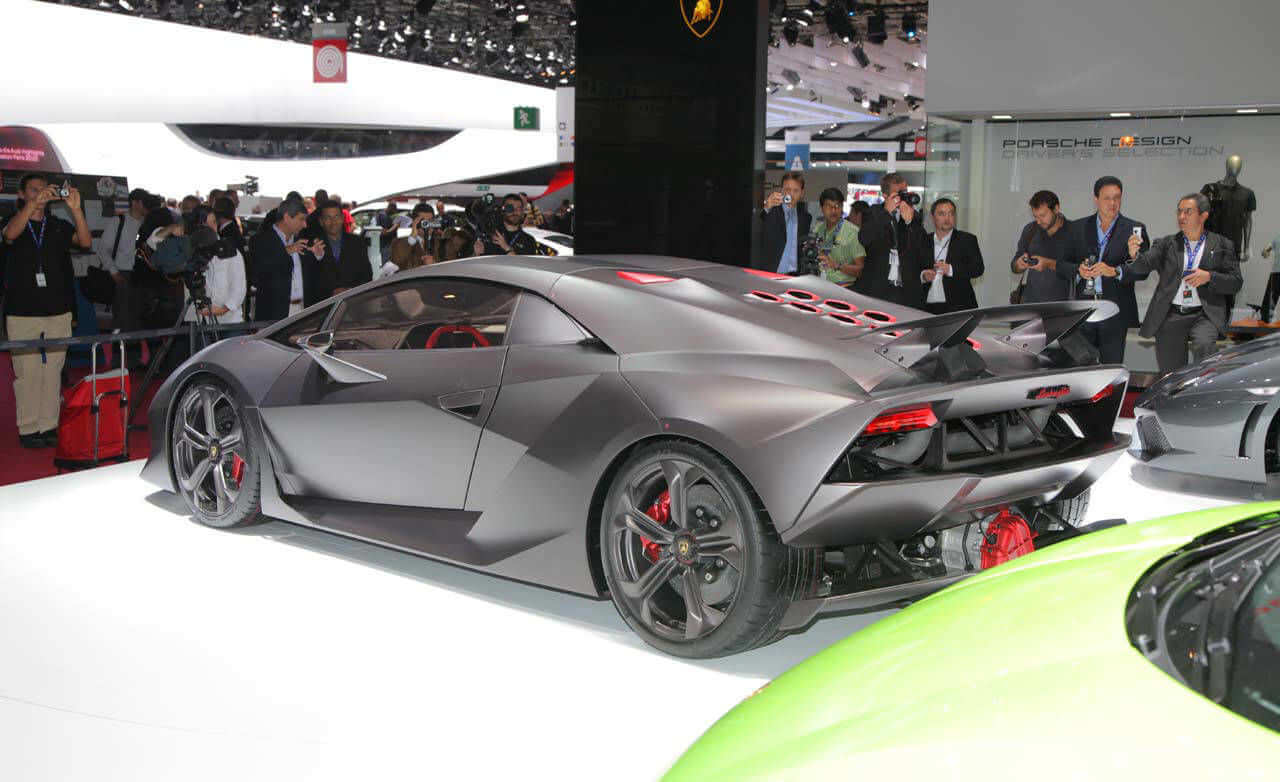 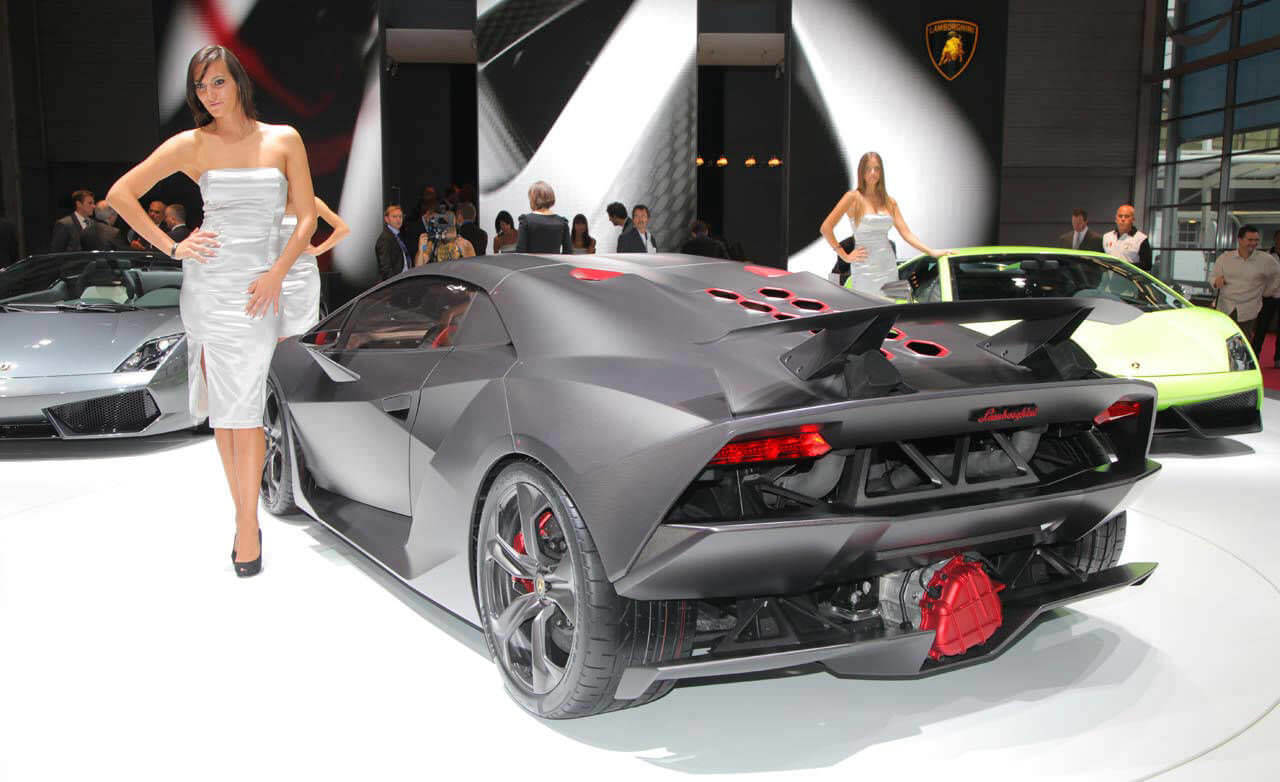 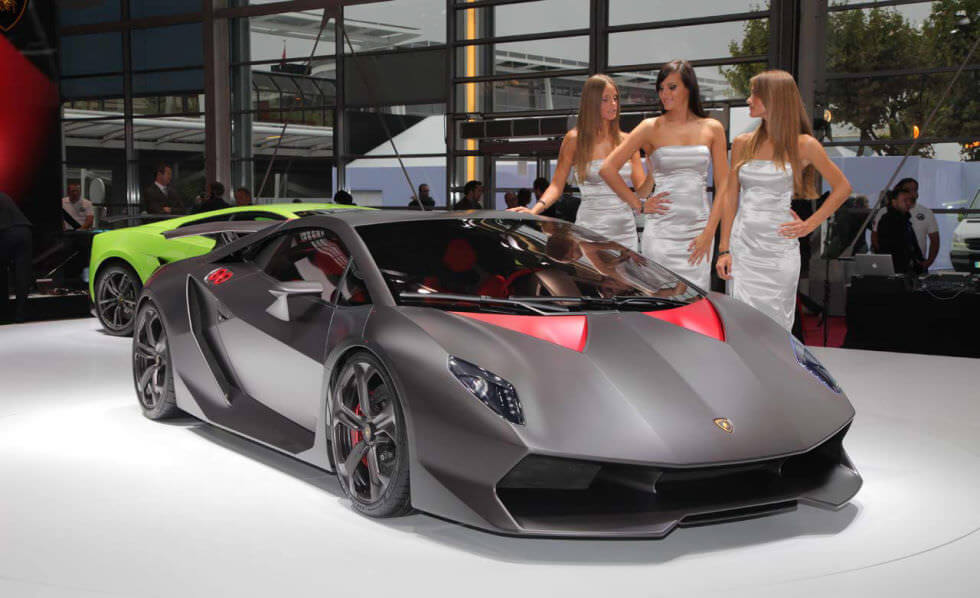 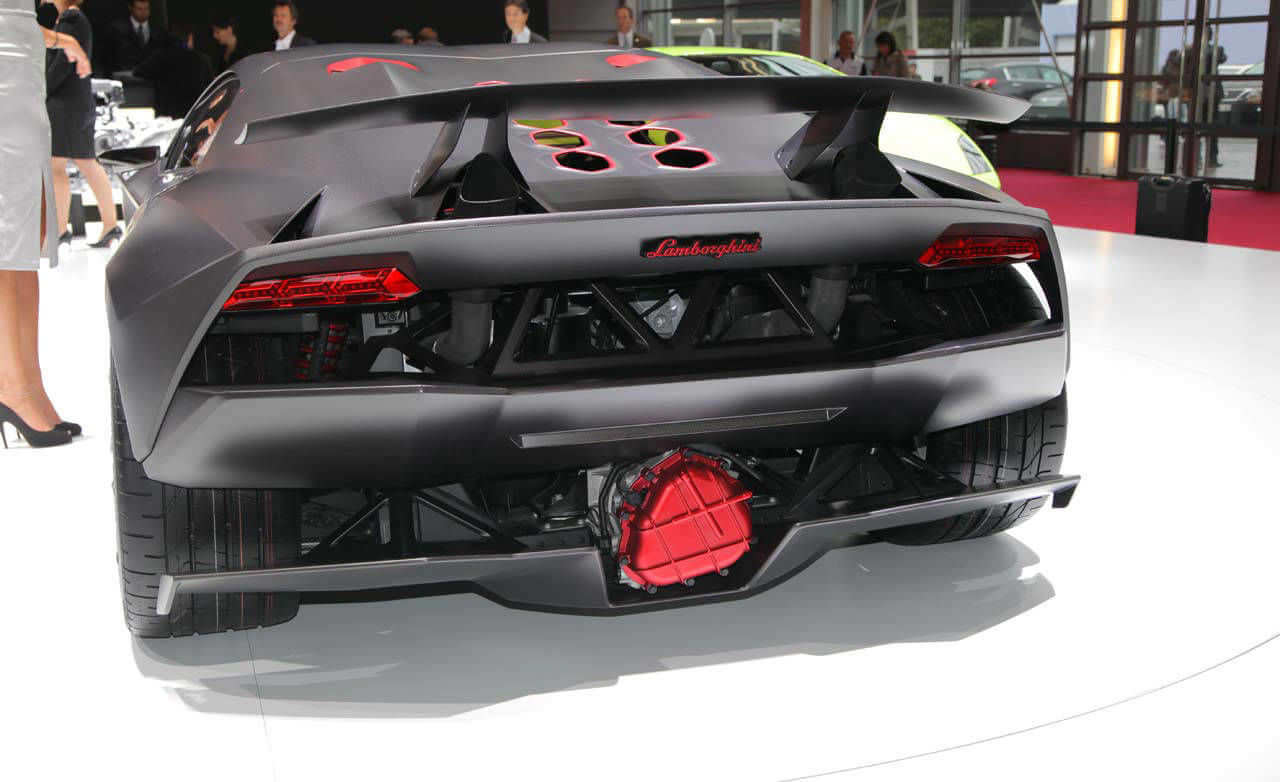 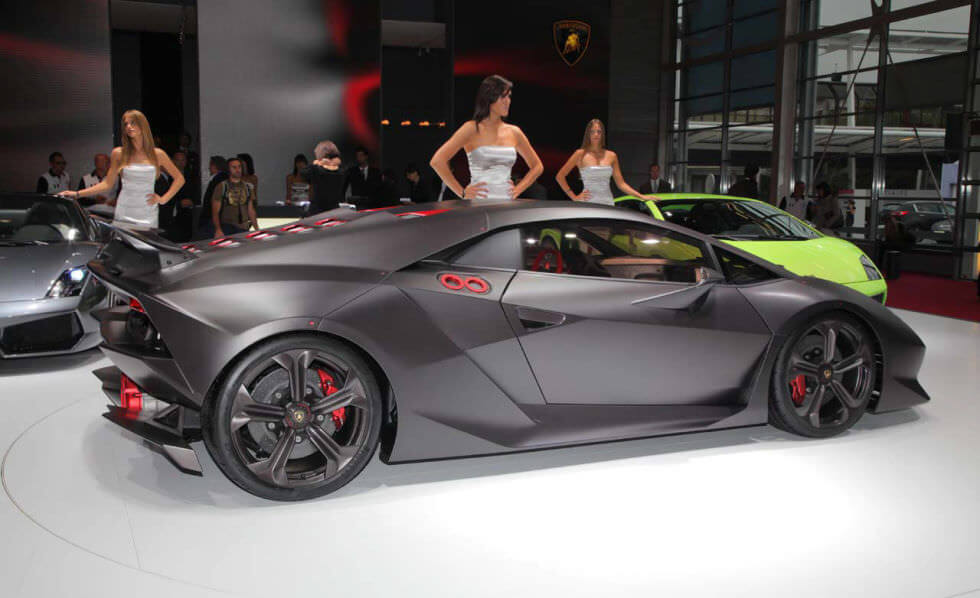 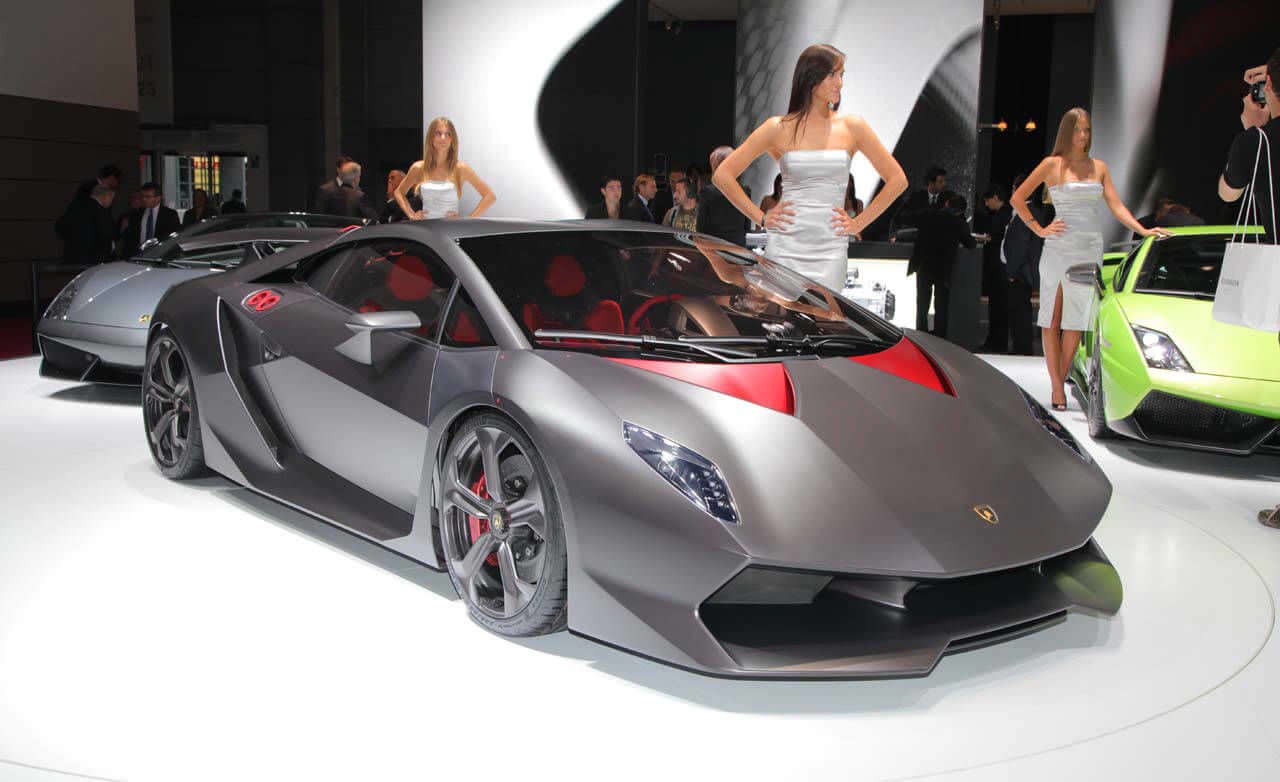 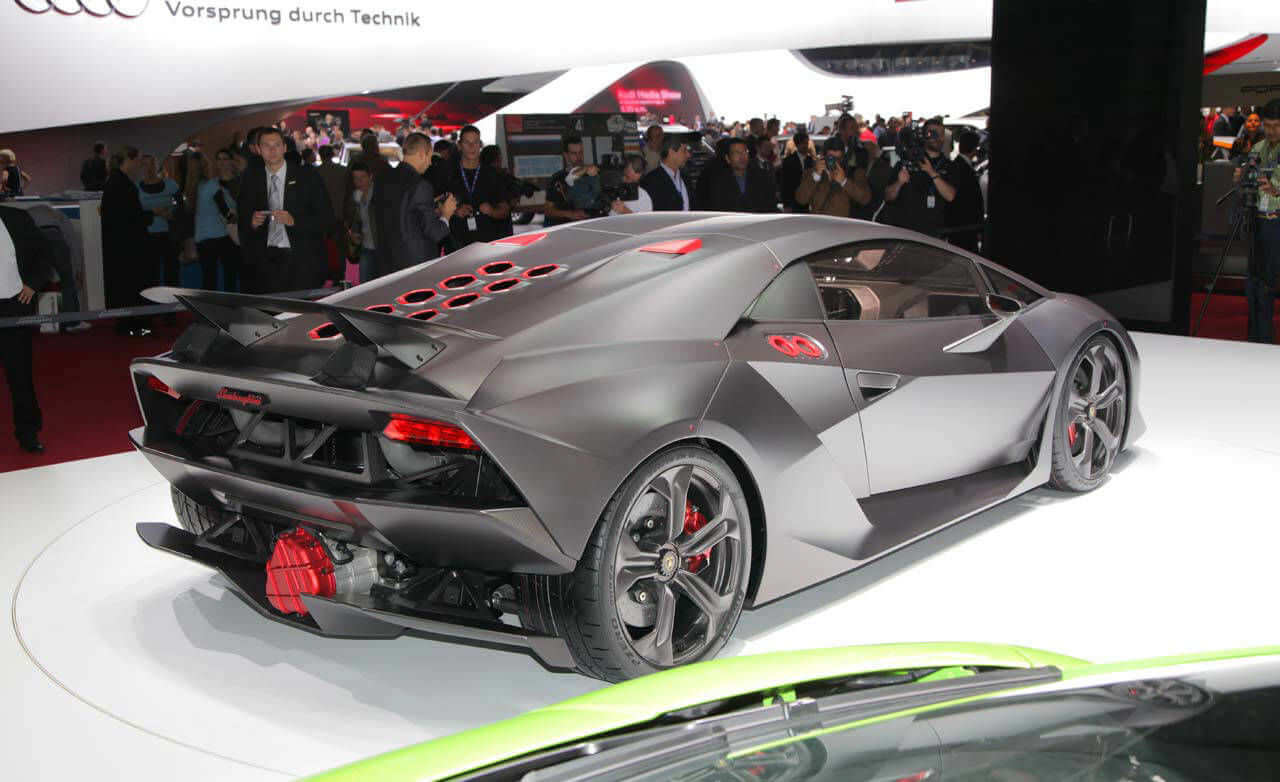 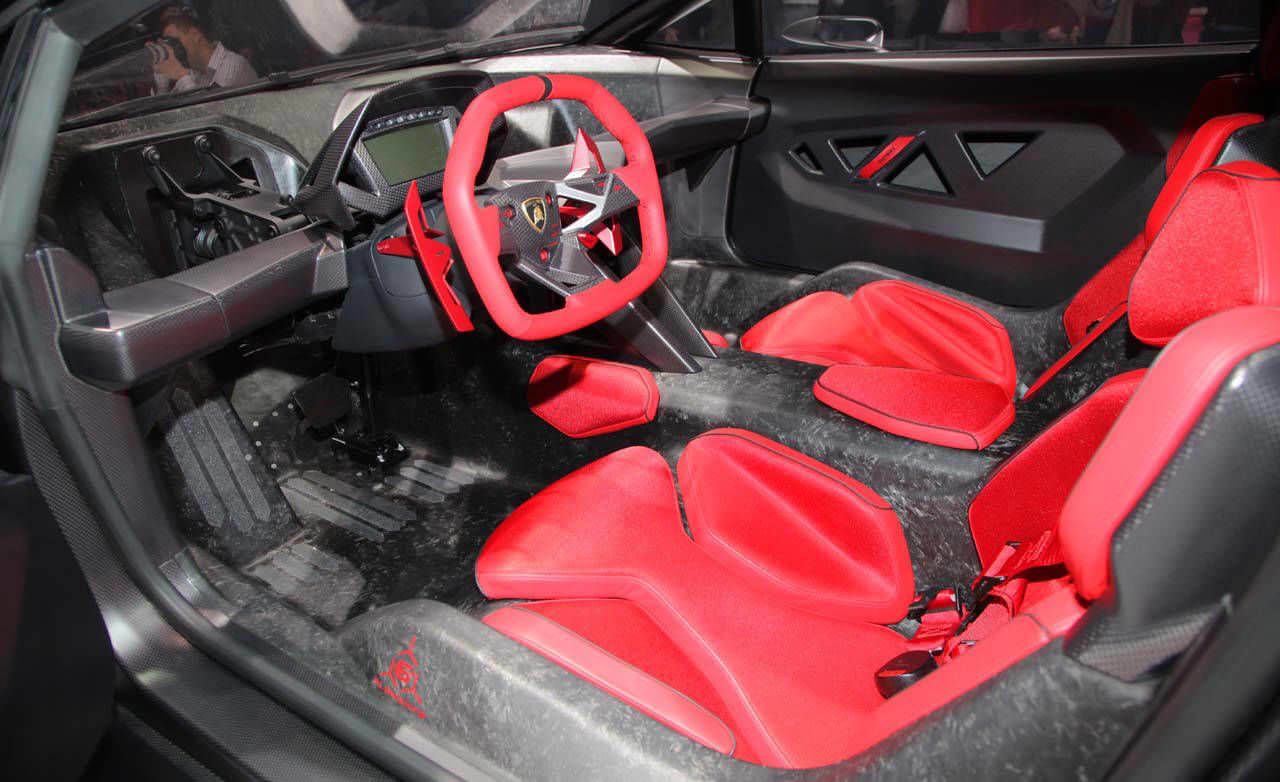 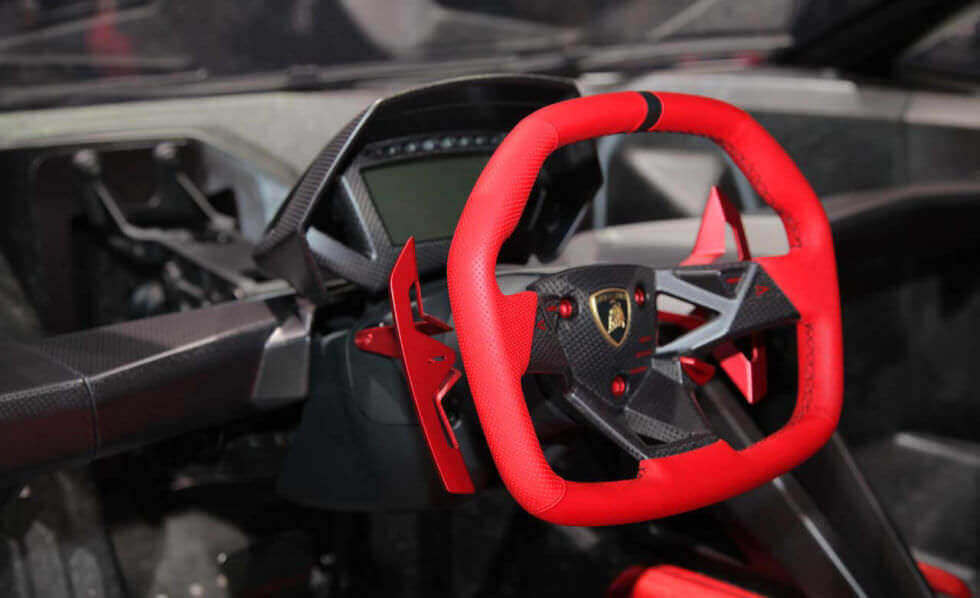 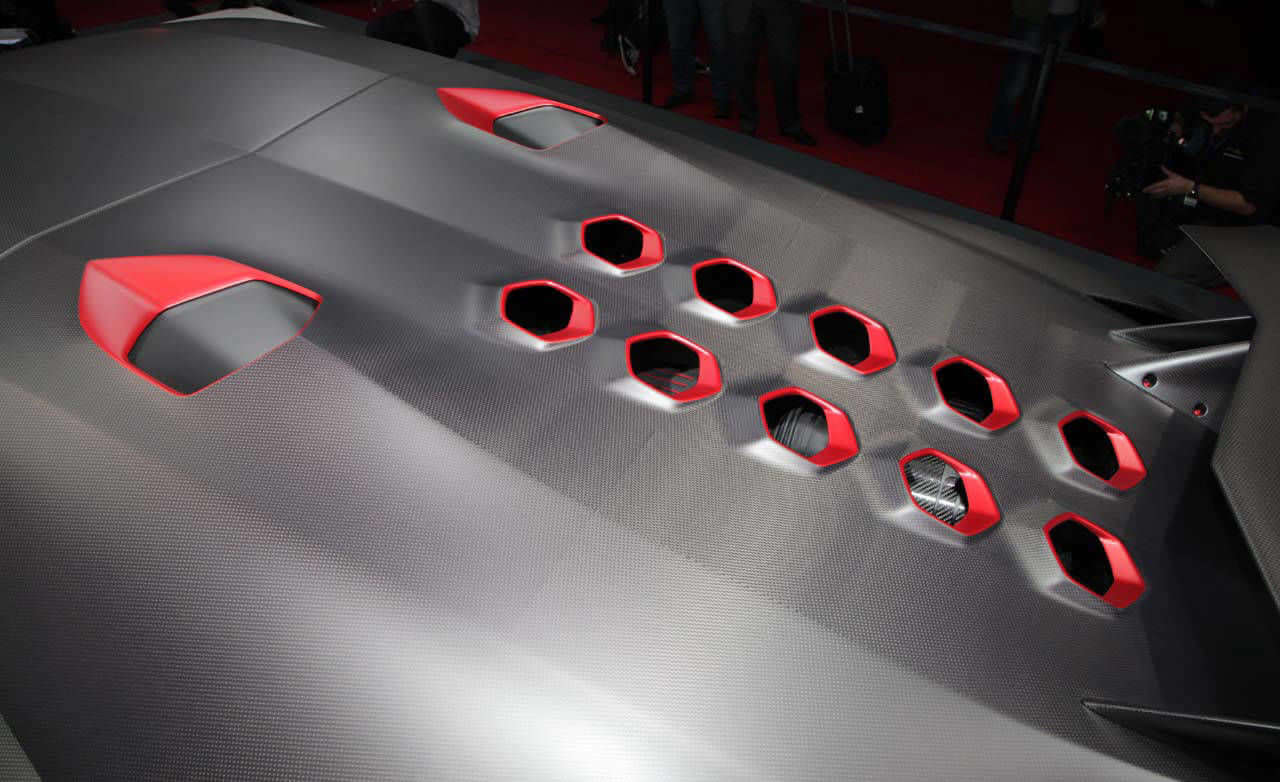 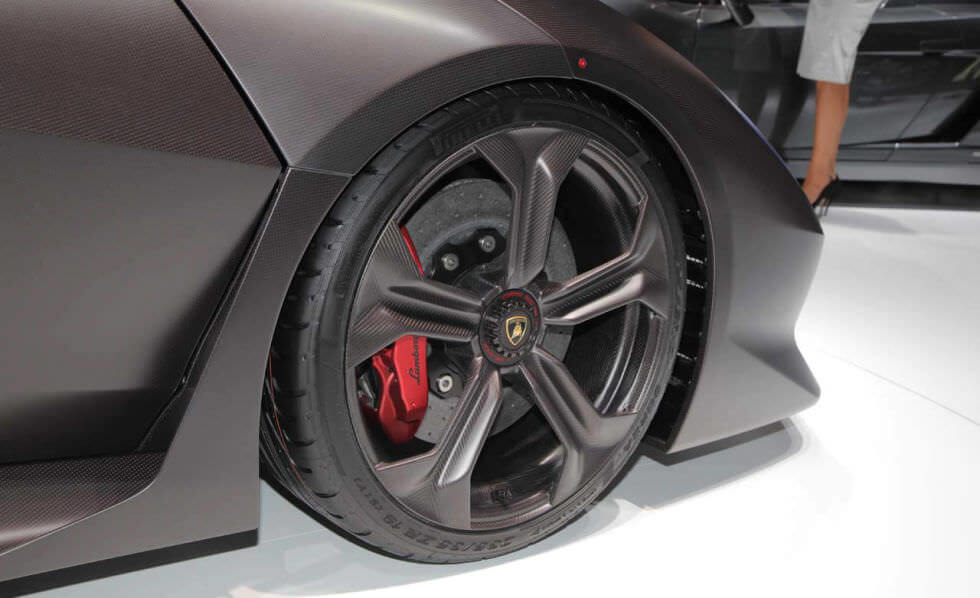 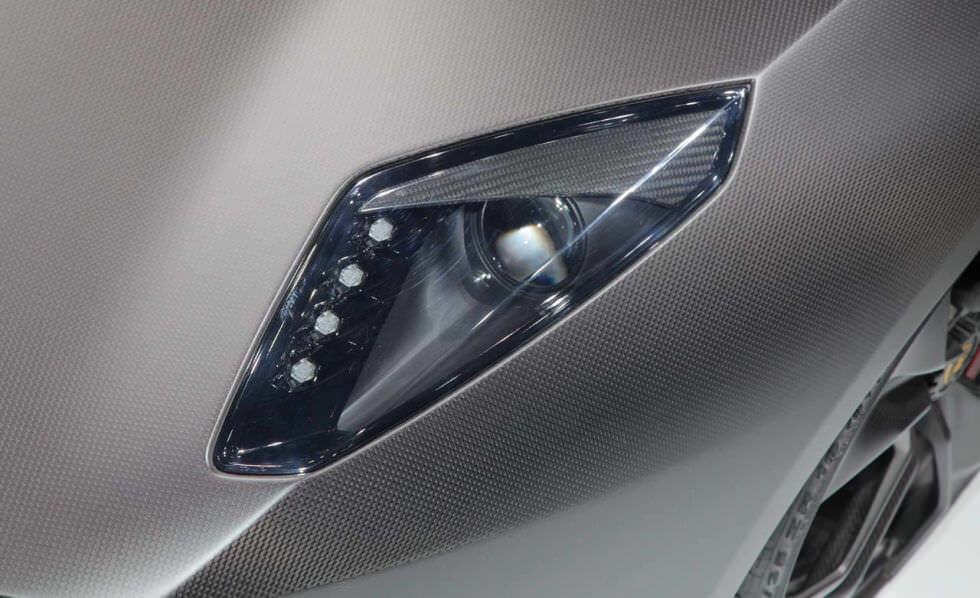 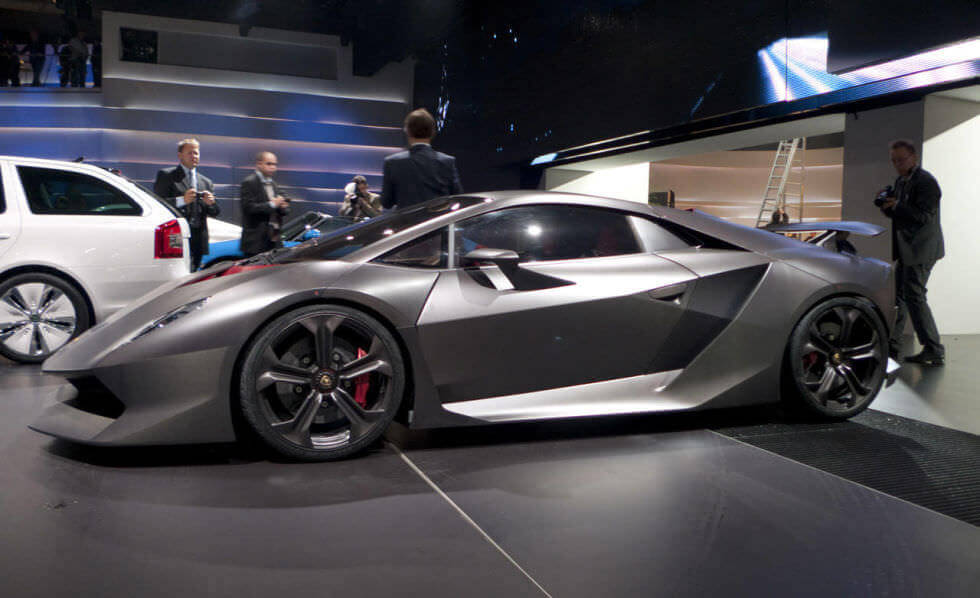 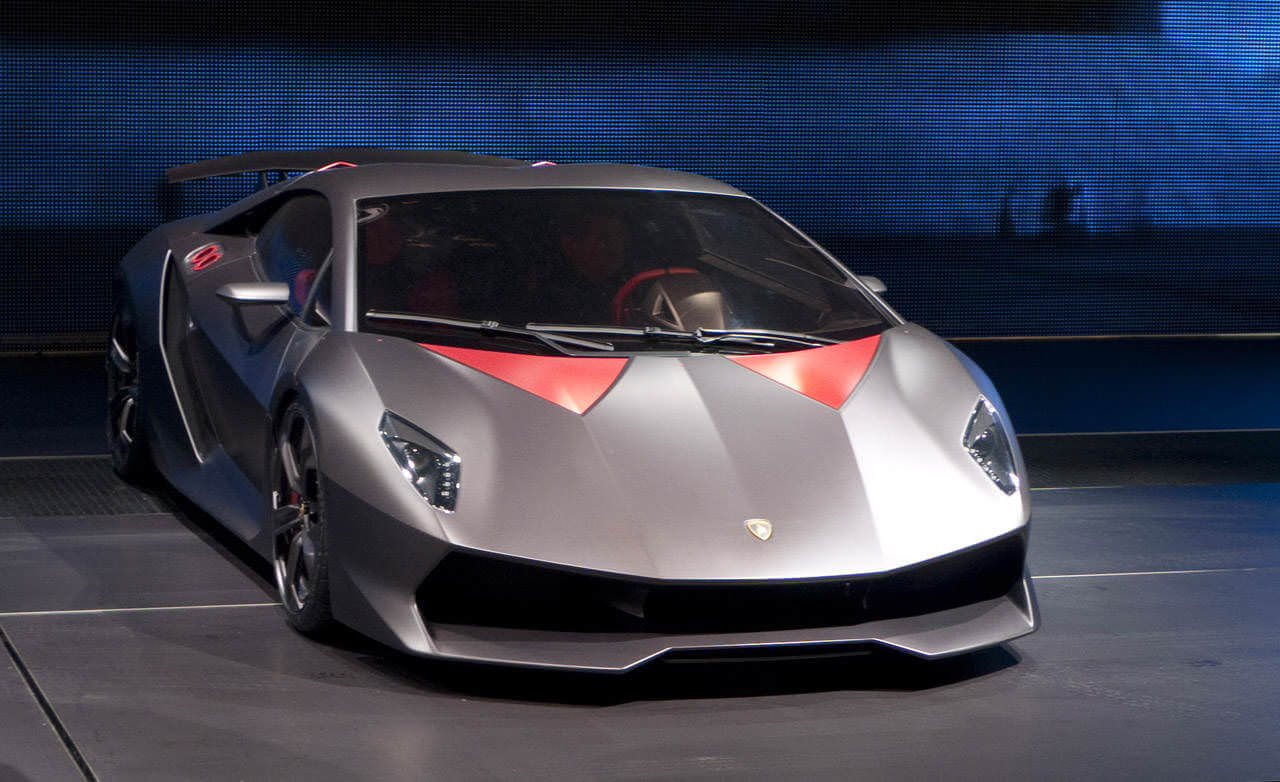 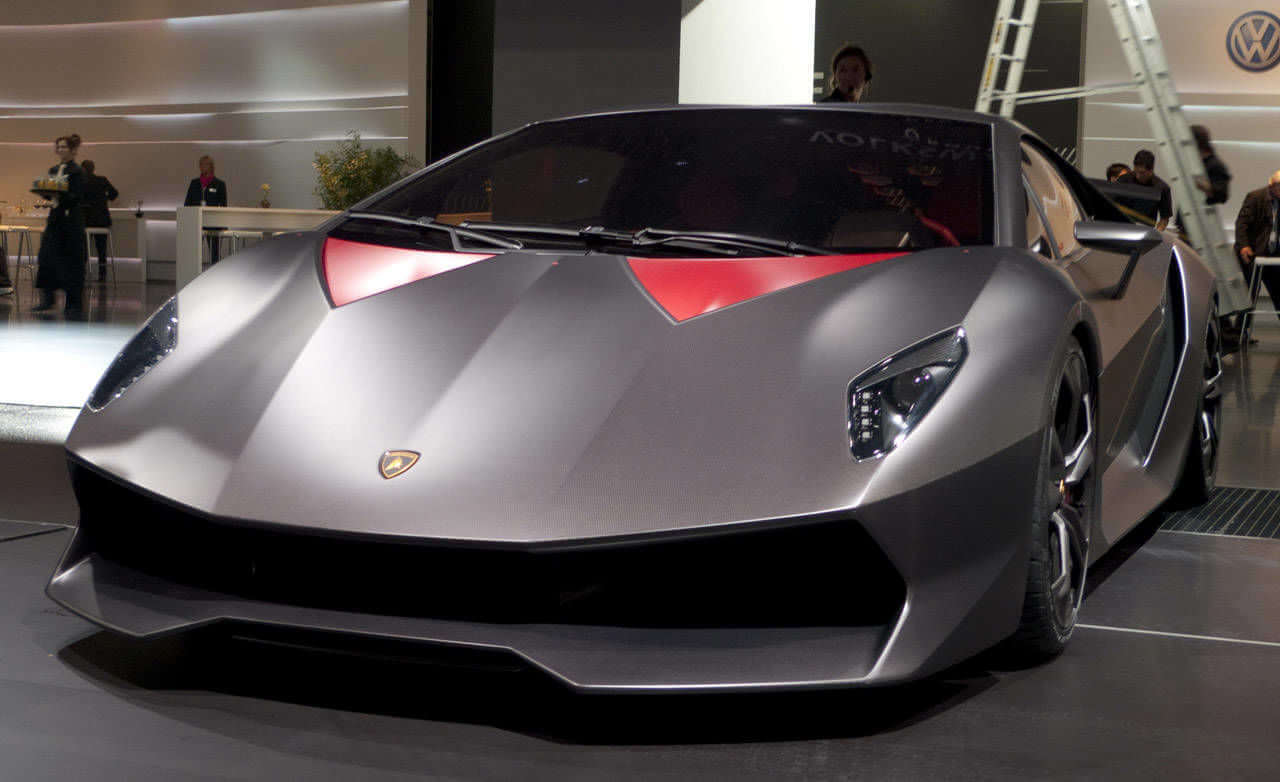 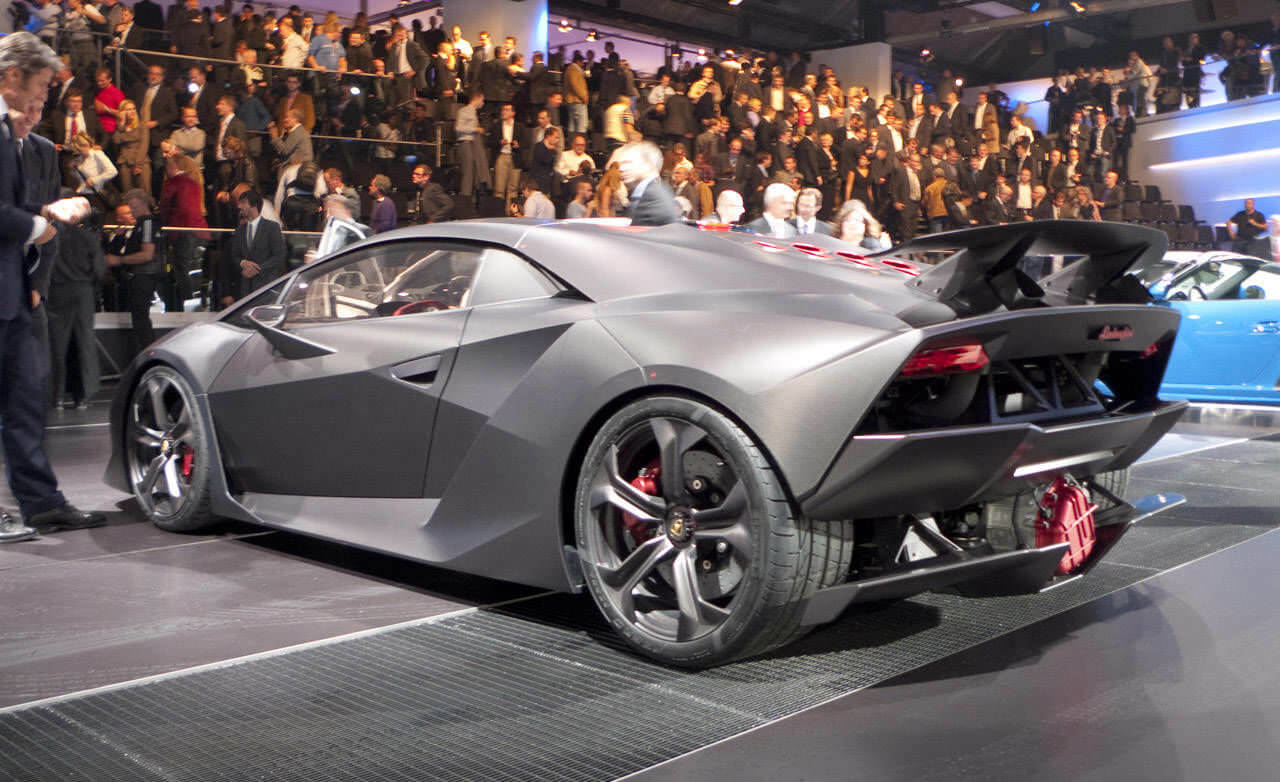 Previous Hamptons Police Spends $1.3M On Undercover Cars To “Blend In”
Next You’re Not Balling Till Your Supercar Is In Your Living Room