Hamptons Police Spends $1.3M On Undercover Cars To “Blend In” 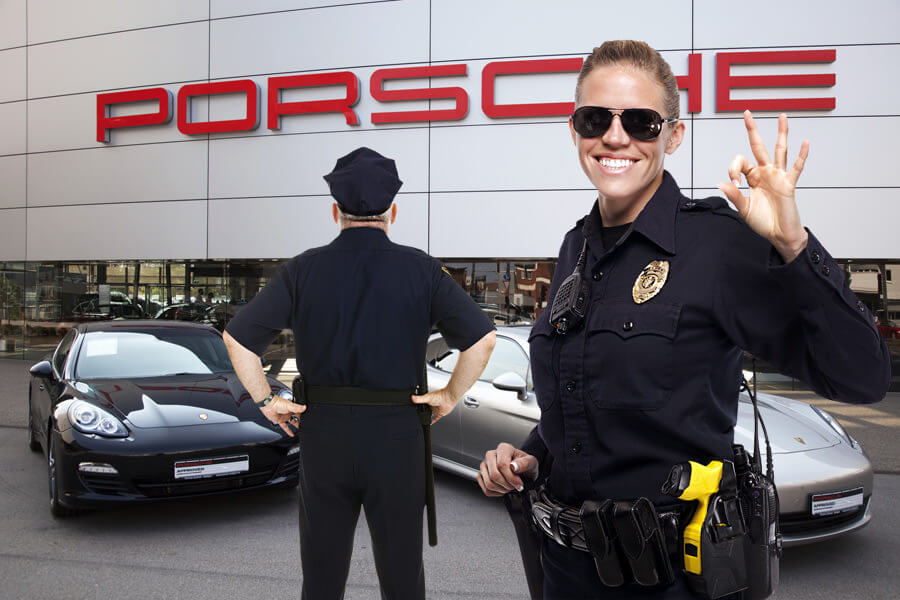 FacebookPinterestTwitterEmail
It’s not a bad time to be an office on the Hamptons Police squad, at least if you’re doing highway patrol.  This story comes from Dans Paper, a trusted news publication on the local stories of the Hamptons (we will say, we can’t tell if this story is satire or not but they don’t have any disclaimers saying it is).  Apparently the police department made an announcement this week that they’re taking delivery of a new fleet of undercover cars that will help them, “blend in” with the local vehicles.

When the average real estate transaction is a bit above $2,000,000 you can be sure that the locals aren’t driving around Crown Vic’s.

“When 75 percent of all of the vehicles on local roads are Range Rovers, Maseratis and Porsches, our unmarked Crown Vics stuck out like sore thumbs,” explains Hamptons Police spokesman Larry Hirsch. “In recent years our undercover officers’ activities have been severely compromised—everyone can tell they’re cops from the cars they drive!”

The police department took delivery of an initial portion of the vehicles recently and while we don’t know the exact makes and models of the cars we do know they have a pair of “high powered Porsches, an Aston Martin, a variety of well equipped BMW’s, a Mayback and a couple of luxury SUV’s” Hirsch says. “The total cost of the vehicles came in a little over our budget of $1.3M” he adds.

In the coming months the Hamptons Police squad says they plan to acquire at least 20 more vehicles aimed at blending in with what the locals are driving.  Not a bad day to be on the squad but we have to ask, do you think the money spent will be worth it?

Previous Koenigsegg Sets Fastest Time To Go From 0 – 186MPH – 0
Next Have $3.5M Laying Around? Buy This Lamborghini Sesto Elemento