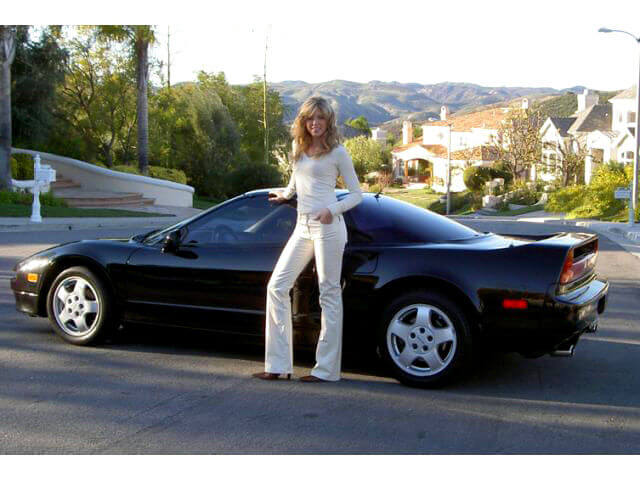 Are you a huge Donald Trump fan? Are you a huge fan of the Acura NSX? If you answered yes to both of those, you’re about to have your mind blown! You now have the opportunity to buy the 1991 Acura NSX originally purchased by Donald Trump himself…if you’re into that sort of thing, lol!

So, what’s the story? Well, apparently this ebay seller purchased the car from Mr. Trumps second wife, Marla Maples off ebay in 2005. Purchased with 31,000 miles, this seller has put north or 40k more miles on top of that. 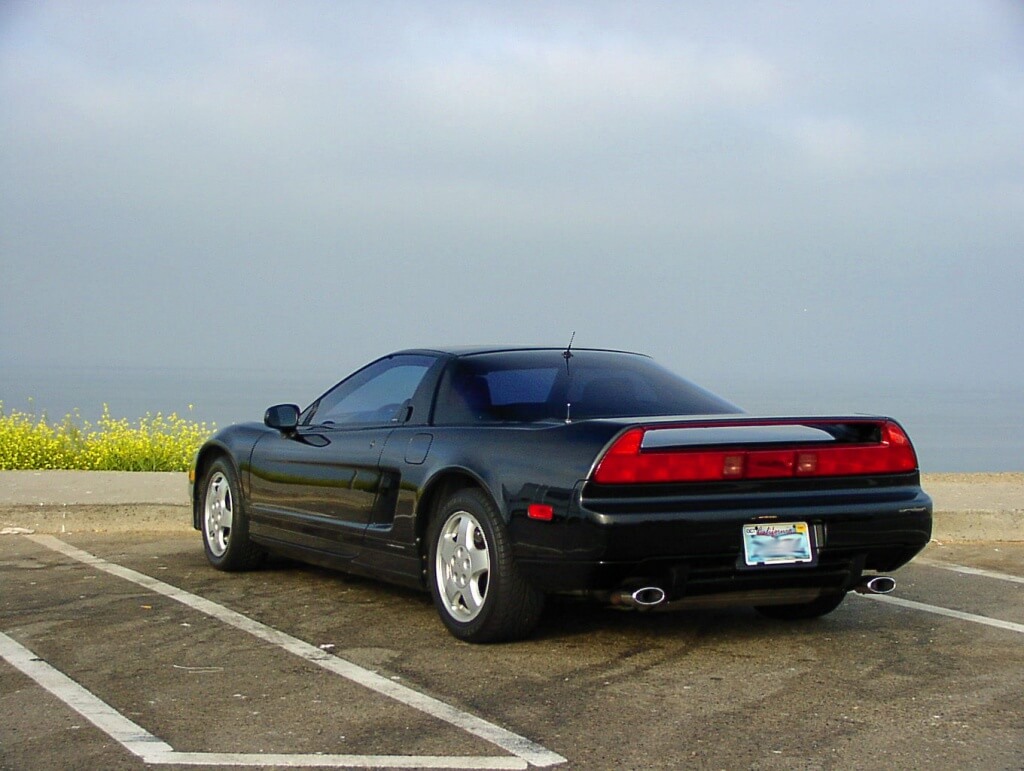 So we have to ask, is it worth it? Do you think anyone will buy this NSX for THAT much because it has been owned by, “The Donald”?