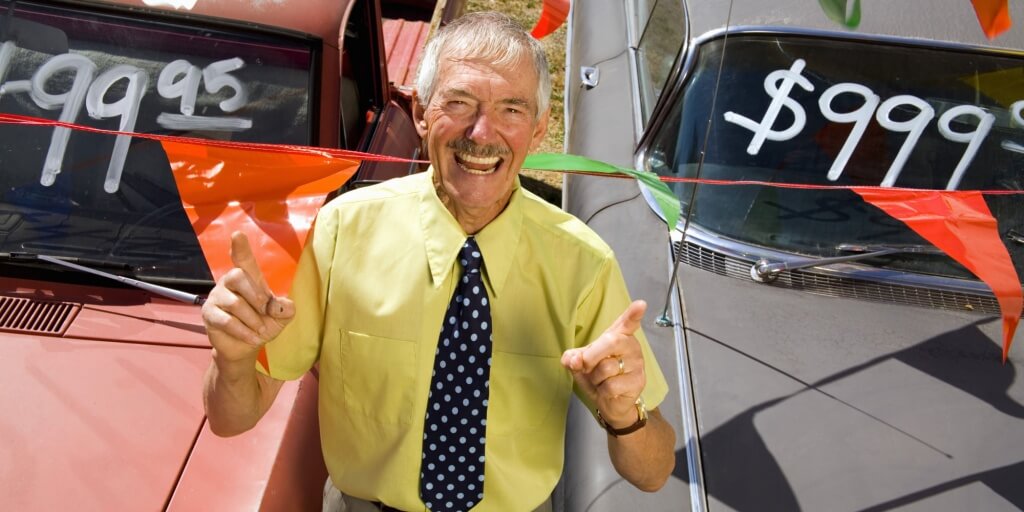 As much as it sucks, tree’s that grow money haven’t been invented yet. So, if you’re like the rest of the population, credit card debt piling up, student debt disappearing much slower than you’d like, and the rainy day fund not growing as much as you’d like…well this is for you. We’ve compiled a list of what we think are the best sports cars under $15,000.

Of course we’re completely prepared for the comments to be blown up with the cars we missed and we expect it from  you all. If there’s a car we missed, let us know.

We’ve tried our best to keep the mileage under 100,000 but some were hard to find, so we had to increase the mileage a bit.

Pro Tip: Try looking at car specific forums to find even better deals on cars that have been owned by car enthusiasts. 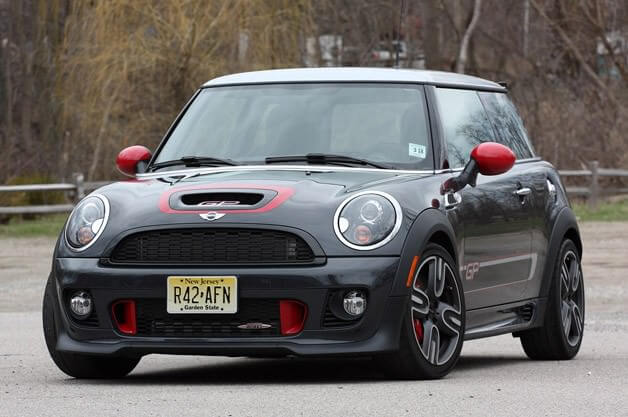 Mini Cooper S models come with a turbocharged version of the same engine that generates a more substantial 181 horsepower and 177 pound-feet of torque.